The Education Ministry has been negotiating with the Post Primary Teachers Association and the Educational Institute following a special meeting Mr Hipkins arranged on Thursday last week.

The meeting was aimed at breaking a deadlock that prompted one of the largest strikes in New Zealand history when primary and secondary teachers united to walk off the job for a day at the end of last month.

Mr Hipkins said this afternoon that Cabinet had held further discussions about the pay claims for secondary teachers, and for primary teachers and principals, and he hoped to be able to say more soon.

His statement followed the PPTA's announcement this morning that it had called off rolling one-day strikes scheduled for next week. 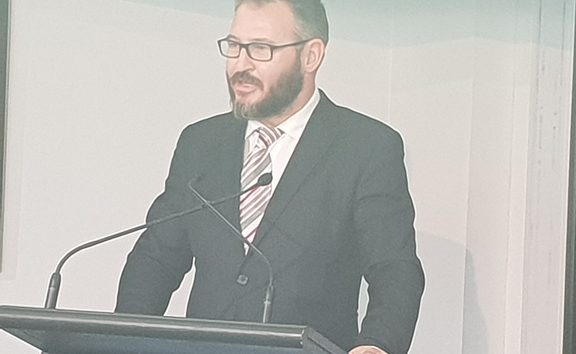 PPTA president Jack Boyle said it cancelled the action because talks with the Education Ministry since last Thursday's meeting had been productive.

"The decision was not made lightly. It was on the back of the ministerial forum last week and the constructive talks that happened there and have happened subsequently. They were sufficiently productive that the executives felt we were in a position to call off those strikes," he said.

Next week's strikes would have closed schools in Auckland and Northland on Monday before moving to other regions during the week and finishing in Wellington on Friday.

However, the union has not cancelled its plan to refuse to teach Year 11 students on 25 June and Year 12 students on 2 July.

President of the Canterbury West Coast Principals Association Phil Holstein said he was relieved next week's one-day strikes had been cancelled. 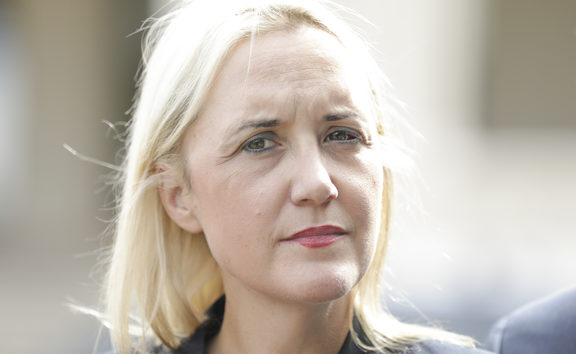 Mr Holstein said principals were hoping a settlement was near, but it would need to be good.

"As long as our staff feel valued - and I think that is a critical factor in whatever settlement is reached - that they feel valued and their work is validated and acknowledged by some sort of remuneration package and, hopefully, perhaps some of the workload issues as well," he said.

National Party education spokesperson Nikki Kaye said it was crucial that the government find settlements with the teacher unions, but she expected it would have to break its commitment to keeping the combined value of its offers to no more than $1.2 billion over four years.

"They will absolutely be backing down, there will be more money involved. I think what we'll see is a bit of trickery in the way that they describe that because they keep referring to 'no more pay' but I think we'll see a whole lot other things - potentially in workload, potentially cash lump-sum payments," Ms Kaye said.