The country's spy agency, the GCSB, says three requests for information and offers of assistance were made by Five Eyes countries in the wake of the so-called hack of Treasury. 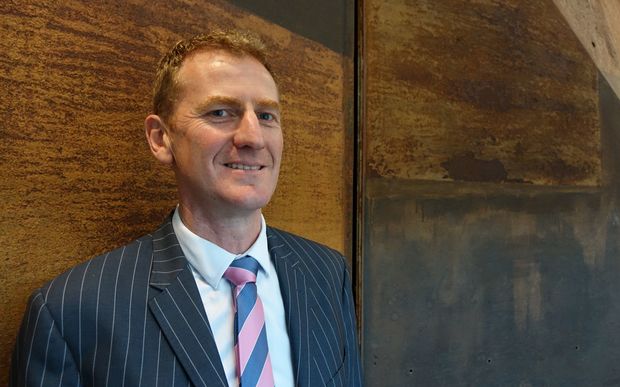 The first contact was made just hours after Treasury put out a statement saying there had been a deliberate and systematic hack. 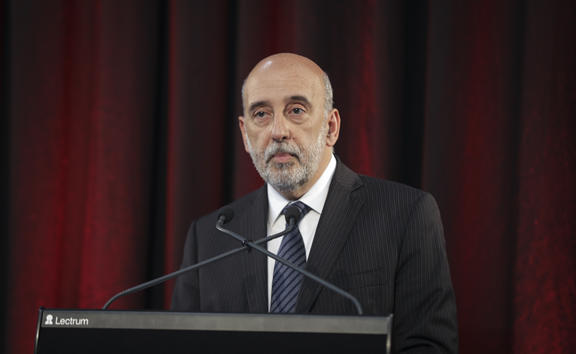 Secretary Gabriel Makhlouf is under investigation for his claim that the Treasury website was hacked. Photo: RNZ / Rebekah Parsons-King

Government Communications Security Bureau (GCSB) head Andrew Hampton said routine operational requests for information were made - but they weren't at a level that would require ministers to be briefed.

"The GCSB has a long-standing practice of not commenting on its engagement with its intelligence partners for reasons of national security. However, due to the need for clarify regarding the Treasury incident I can confirm that Five Eyes partners have not raised concerns with me directly or with my agency,'' Mr Hampton said in a statement.

"GCSB did receive three routine information requests and/or offers for assistance from Five Eyes partners in response to media coverage of the Treasury incident. The first of these was received late on the night of Tuesday 28 May.

"Engagement of this nature is operational and would not require ministers to be briefed,'' he said.

The so-called hack turned out to be the National Party searching the Treasury website for Budget sensitive information.

The Treasury initially referred the matter to the police but nothing came of the investigation.

The State Services Commission is investigating Treasury and its Secretary Gabriel Mahklouf's handling of the unauthorised access.