Plastic bottles, cigarette butts and polystyrene are still being scooped out of the Hauraki Gulf in vast amounts, despite the best efforts of a charity that has worked tirelessly for 17 years. 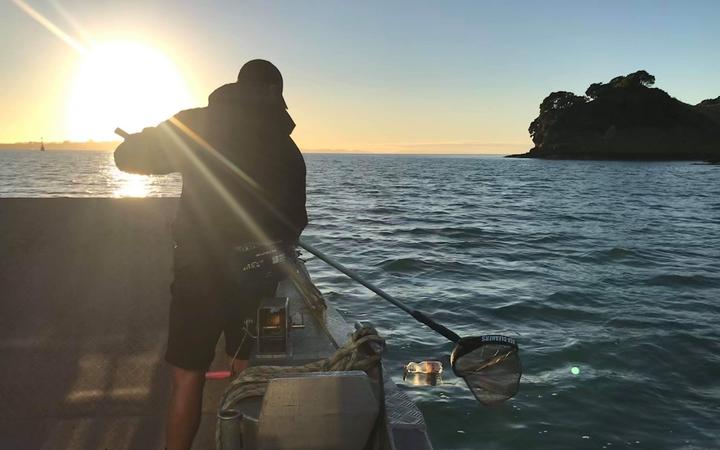 Seacleaners at work on the Waitemata Harbour. Photo: Supplied

Sea Cleaners has been cleaning up the Hauraki Gulf since 2002 but that work is far from over, especially with the America's Cup around the corner.

A recent trip to Henderson revealed huge amounts of waste littering the mangroves but that was not an unusual picture, Sea Cleaners founder Hayden Smith said.

"We see everything from plastic bottles to packets to lolly wrappers to car tires. Obviously they haven't come through stormwater system but we certainly find it all.

"Tupperware containers and we found a bathtub yesterday in the mud, you name it we've found it, including a kitchen sink," he said.

The charity runs four boats, three in Auckland and one in Northland.

Teams of volunteers were lining up to go out on the boats, which pick up thousands of litres of rubbish each week.

That effort would only be intensified as the America's Cup approached.

"We're doing everything we possibly can and have already started those conversations to make sure that our presence is here so we will divert all resources so that we can be present on the water." 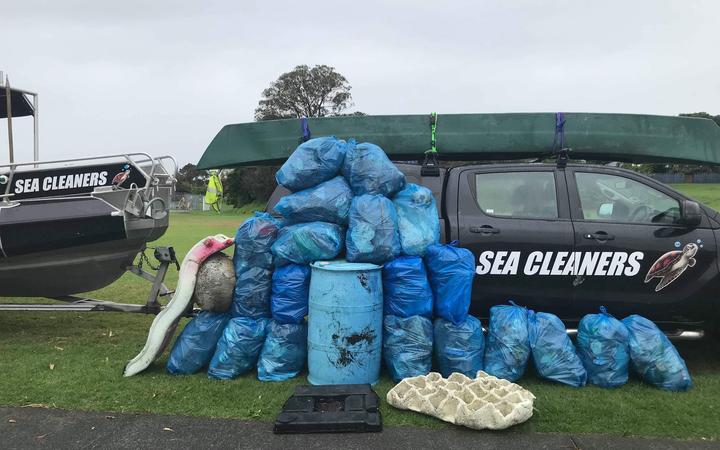 "The last thing we want to see is a foiling, yacht going down the harbour with a plastic bag on its foil," he said.

Auckland Councillor Penny Hulse has supported Sea Cleaners since the early days in the early 2000s.

She said the team receives support through the Watercare Harbour Clean up Trust, which funds one and half boats but every extra sponsorship dollar was vital.

"It would be really great if we could leverage it up and get some more support for the cleaners about how the gulf is going to be the focus of international media.

"We can't allow that rubbish to mount up on any of our features. And you know, from what I know from Hayden and the crew, it's pretty tough for them to keep up."

Sea Cleaners also did amazing advocacy work, going to schools and community groups to talk about their work and the environment, Ms Hulse said.

While Sea Cleaners' focus up till now had been on Auckland and Northland, other areas of the country were in desperate need of attention.

"Where there's a population centre and at the river mouth of the Waikato River we know that we're going to find fields of debris like that." 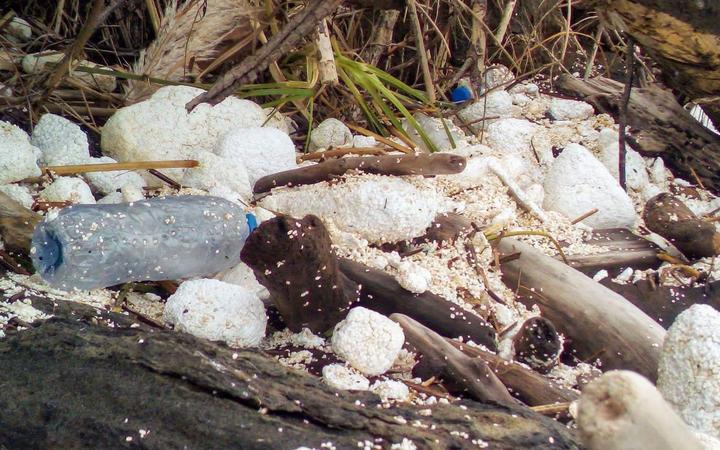 Plastic and other debris at Port Waikato. Photo: Supplied

"Around the country, around the world to be honest, wherever there's a population centre, there's a marine litter problem," he said.

Plans were already underway for 6 new Sea Cleaner boats to service the South Island and Wellington but the sticking point was always money.

Each boats costs $300,000 in operational funding to run, every year.

"We've got the funding in place to build the boat, we've got philanthropic funding that has come through from Family Trust to support that.

"And now it's a matter of just getting that operational funding in place to make sure that we're able to go ahead and build each boat as the next one comes on," he said.