A 20-year-old "rising rugby league star" has become the third person to die from the flu in Auckland this year.

Zae Wallace, who played for the Northcote Tigers, died yesterday after spending four weeks in an induced coma. 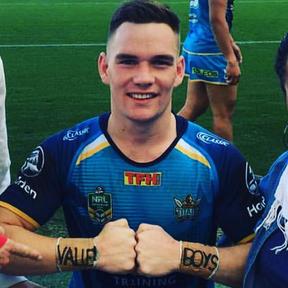 Mr Wallace had recently returned to Auckland from the Gold Coast to play for the Tigers.

He had only played one game with the team when he became ill.

"Not only was he a rising league star with exciting skill and potential, he was loved by many.

"A young talent that will be sorely missed."

Two other people in Auckland - a 62-year-old and a 12-year-old - have died this season from influenza.