Scientists are issuing a flu season warning, following research that shows flu hospitalisations are much higher among pregnant women. 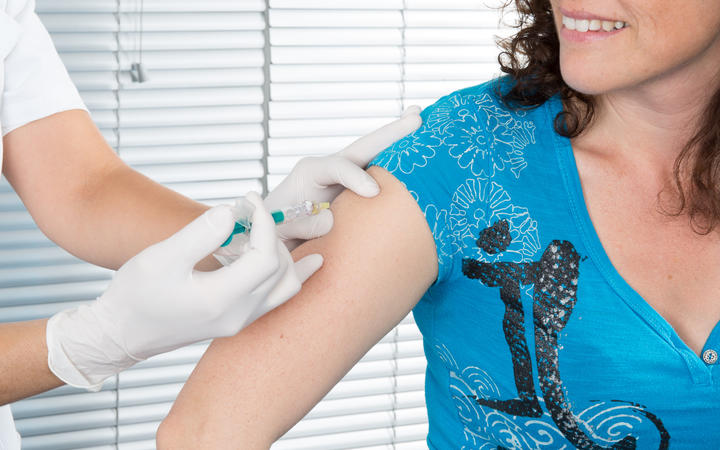 Data from the Institute of Environmental Science and Research (ESR) shows pregnant women in New Zealand with influenza were hospitalised at a rate three to five times higher than non-pregnant women of reproductive age with the virus.

Those findings were recently published in the global Journal of Infectious Disease.

Flu season began this month and ESR epidemiologist Namrata Prasad said the increased influenza risk was present throughout the pregnancy.

"When you look at vaccination coverage, even though the WHO [World Health Organisation] recommends the flu vaccine throughout pregnancy, most women actually get vaccinated ... later on [in their pregnancy]."

"If we were to give one message to pregnant women it would be to get vaccinated earlier, if you're planning to get pregnant, if you're early on in your pregnancy, don't hesitate," she said.

The influenza vaccine is free during any trimester of pregnancy, but statistics show there are still a number of pregnant women catching the flu.

About 260 women of reproductive age were treated in hospital with the flu in Auckland and Counties Manukau District Health Boards between 2012 and 2015.

Most of the evidence of influenza risk during pregnancy comes from the 2009 influenza H1N1 pandemic.

Ms Prasad said it was important to conduct this research with more recent, local data.

"The influenza virus is constantly evolving and so it epidemiology and clinical impacts are also changing with time, as it evolves so it was important to get more current information, " she said