Health enquiries are ongoing in Hawke's Bay after a suspected outbreak of swine flu affecting 90 people, with two confirmed cases of the N1-N1 virus. 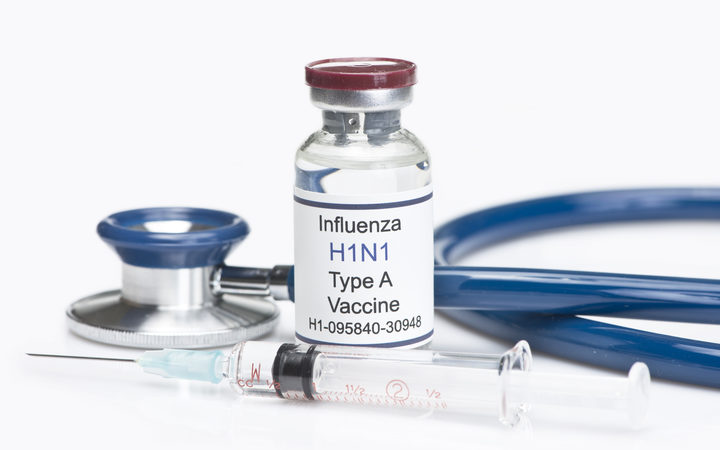 The cases of H1-N1 the virus were found among a group of seasonal fruit pickers in the region.

Hawke's Bay District Health Board medical officer of health Dr Nick Jones told Morning Report the two patients had now been discharged and that medical staff were reaching out to seeing if the virus had migrated into the wider community.

But he said it was too soon to say whether it was only seasonal workers who were affected.

He said: "There is always a low level of influenza in the wider community and we certainly have been people... with symptoms consistent with flu, but we're still in a fact-finding phase at the moment and we're trying to find out just how widely spread this is.

"So we've set up a system to find out more information, we're be talking to the schools to see if children off sick and also looking at health line calls and that kind of thing."

He said it was possible the disease came from the Pacific Islands, but it could also have arrived via a visiting cruise ship in Napier or from Australia.

A pandemic in 2009 raised fears about the virus. Dr Jones said it turned out to be less of a concern, but it was still a nasty virus with a predisposition to affect young adults.

"We're certainly not talking it lightly and we'd like to make sure we keep it as controlled as possible."