It's that time of year again - time for the annual flu jab well before winter sets in. 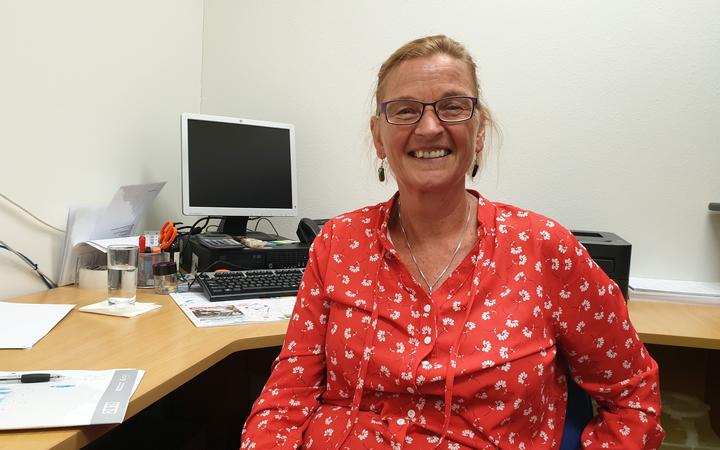 Health authorities say stocks of flu vaccine are now at GP practices and some pharmacies, and people should get the jab this month and next.

Influenza immunisation is free for pregnant women, those aged 65 and over, and those under 65 with heart or respiratory disease, severe asthma, diabetes, cancer and other serious conditions that put them at greater risk of complications from influenza.

The vaccine is available free for eligible people from GP practices, but pregnant women and those aged 65 and over can also get it free at many community pharmacies.

Strains covered by this year's flu vaccine are: A/Michigan (H1N1); A/Switzerland (H3N2; B/Colorado; and B/Phuket. New this year are the A Switzerland and the B/Colorado strains.

Jenny Visser, the College of GPs representative on the Influenza Strategy Group, said immunisation against flu was especially important for people aged 65 and over, who comprise up to 90 percent of flu-related deaths and more than half of flu-related hospital stays.

A few years ago data emerged showing that the flu vaccine "was not giving that good a protection, particularly in older people", she said.

She said the level of protection afforded this group was low to moderate, but added: "However, we also know that the older group is a much more vulnerable group, and if they do get influenza we know they're much more likely to get severe disease, to be hospitalised, to have the complications of influenza and to die from influenza."

Dr Visser said that even though the vaccine was not 100 percent protective, it was "still better than nothing. It's still your best protection against influenza."

Older people who were immunised against flu had much lower rates of hospitalisation, and if they did get flu it tended to be less severe.

"And if they are hospitalised they're much less likely to end up in intensive care units."

In addition, new studies had shown that older people who had been vaccinated against flu were "also protected against exacerbations or flare-ups of other diseases".

A Wellington GP, Richard Medlicott, said many family doctors would want to take the opportunity to also give older eligible people a vaccine against shingles.

"To a certain extent GPs are well used to rolling out the season. I know that in our practice we're putting on some extra weekend clinics, and we're also combining it with the shingles vaccine, the Zoster vaccine. So that adds another bit of complication but you know we are used to it and have got the systems in place to manage this," Dr Medlicott said.

The shingles vaccine is given only once, and is free for those 65 to 80.

A Canterbury medical officer of health, Ramon Pink, said the fact GPs there are busy delivering a measles vaccine to priority groups will not hinder the rollout of the flu vaccine.

"Our primary care colleagues have shown through the measles outbreak when they've had significant pressure that they've been able to deliver. And I think that planning for the influenza season beginning April 1 nationally is something that they've already been working toward," he said.

He said he had been assured that there is capacity in Canterbury to provide immunisation for measles as well as for the flu.

"In fact, some GPs already have the flu vaccine in their clinics. Some will be getting it later this week and they advise me that they're getting on with it," he said.

Dr Clark added he believed there would be continued strong immunisation rates for flu.