Flu rates are still well below average for winter and doctors say the worst is over, despite hospitals being hit with a particularly harsh strain and other illnesses. 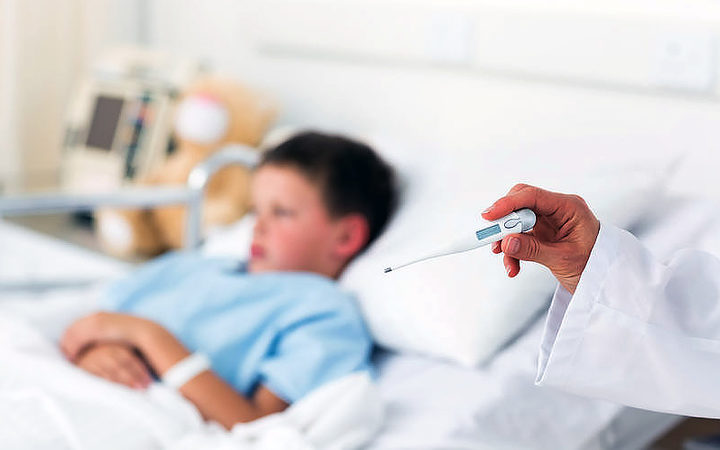 The current rate of influenza-like illness is 46 cases for every 100,000 people, compared to the average winter rate of 100 cases per 100 thousand people.

It has kept hospitals busy, with patients having to wait in ambulances in some places because of a lack of space in emergency departments.

Institute of Environmental Science and Research medical director Virginia Hope said the AH3N2 strain, which tended to hit older people hard, was still predominant along with a B strain and two non-virus strains.

She said they were enough to leave people feeling flu had hit them hard this winter, but rates of flu-like illness and hospitalisations were decreasing.

"There are a number of non-influenza viruses that can cause illness like rhinovirus and respiratory syncytial virus, and so people might have some illness that's related to those conditions as well as influenza itself," she said.

Wellington GP Nikki Turner - who is also the director of Auckland University's Immunisation Advisory Centre - said the worst was likely to be over.

"We are likely to have peaked with the worst part of the winter flu and we would expect now that flu rates will continue overall, over the next few weeks, to start declining."

Dr Turner said it had been a standard flu season but there was a lot of illness around, and people thought of it as flu.

Free flu jabs are available until the end of the year for those who are eligible.

Dr Turner said for those people who had not already had the jab, it was still worth getting even though flu would diminish as spring approached.

The latest tally showed 1.21 million doses of the vaccine were been distributed, slightly behind the total this time last year.