Immigration Minister Iain Lees-Galloway agrees quota rules for refugees from the Middle East and Africa is discriminatory, but was brought in by the previous government. 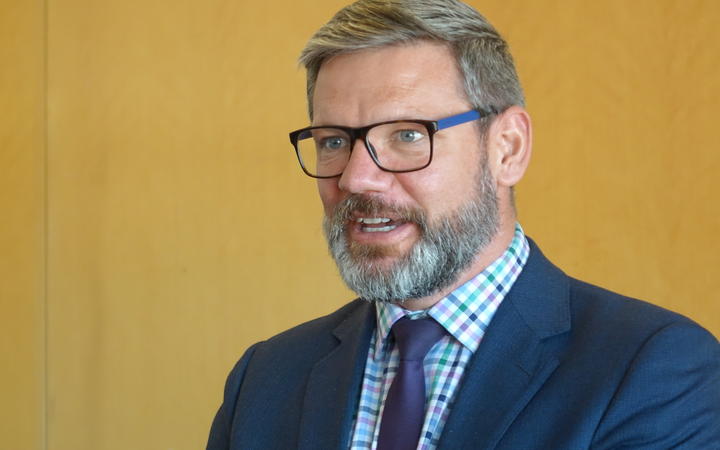 World Vision is calling the refugee quota system is biased, and wants the government to drop restrictions for refugees from the Middle East and Africa.

The charity said the system currently has rules which only allows refugees from those regions to come to New Zealand if they have family members already living here.

World Vision said that means people fleeing from some of the world's most dangerous places have almost no chance of settling here.

Immigration Minister Iain Lees-Galloway said the rules were inherited from the previous government and were being reviewed.

He told Morning Report the official advice he has received was clear about the difficulties with the current quota system.

"They told me that it's difficult to source sufficient numbers of people to meet the targets that were set by the previous government with that policy in place.

"And that is something that we will need to take into consideration if we want to change the proportion of people that we take from various regions from around the world."

Mr Lees-Galloway said quota rules run for three years and a government decision about the next three years was "imminent".