A refugee-led NGO is unhappy the government chose not to consult them on the new resettlement areas, which they say could be detrimental to refugees settling into life in New Zealand. 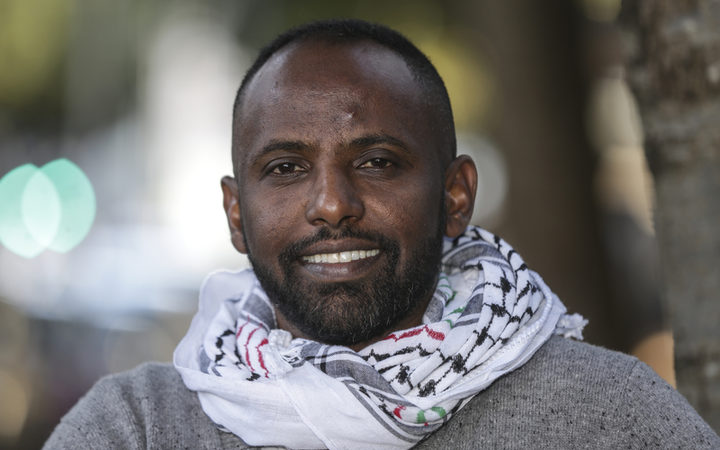 The ChangeMakers Resettlement Forum believes Whanganui, Timaru, Blenheim, Masterton, Levin and Christchurch might not have the support network or relevant jobs for the refugees who arrive in New Zealand.

The ChangeMakers Resettlement Forum general manager Lexy Seedhouse said many refugees who come into the country are highly qualified.

"If they're settled in location where there aren't highly skilled jobs available for them, then it's not going to be of benefit to local communities, national nor region economies and it leads to a whole lot of social problems, such as unemployment, underemployment, depression and social isolation," she said.

Ms Seedhouse said while they support the government's decision to raise the quota to 1500 refugees next year, the forum should have been consulted about where they would be placed.

She said refugees going to places where there wasn't the support from organisations like the forum, or from others from their country of origin can have far reaching consequences.

"For example access to interpreters, if someone needs to go to the GP, will there be people with that language capability in those new settlement regions?, we don't know."

"Also lots of those areas tend to be predominately white, which could lead to problems with integration, there's not a lot of ethnic diversity in those areas," she said.

Chair of the forum, Ibrahim Omer who came to New Zealand as a refugee from Eritrea, can't imagine how he would have settled in the regions, as it was hard enough in Wellington.

"I was surrounded by a lot of support and where there is a lot of employment opportunities, I struggled for years before I settled, there is a language barrier, culture shock, there's so many things involved, it is tough," he said.

Mr Omer said employment opportunities are some of the first things new refugees look for when arriving in the country, which will be even harder in the regions.

"We're talking about small towns where opportunities are very limited," he said.

He said refugees needed other people around them from their country of origin and services to help them settle as they have gone through considerable trauma.

"Not having people from your own community it can be depressing, it can be lonely but having them around makes life easy and makes the government's job much easier," he said.