A fire that broke out above the hills in the Wellington suburb of Wadestown has been brought under control. 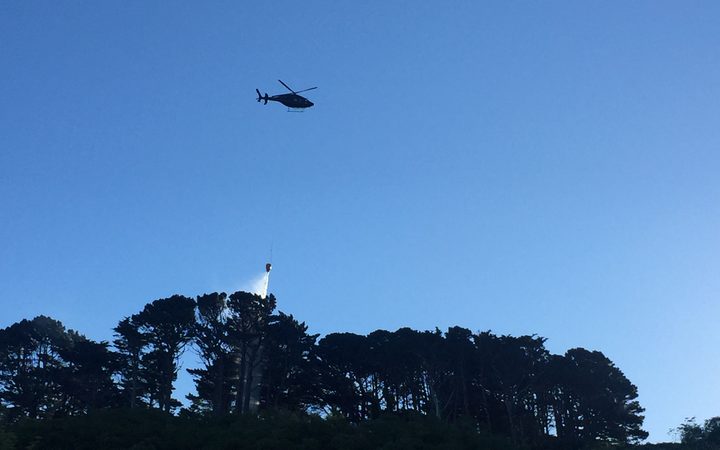 Fire crews remain at the scene where half a hectare of pine trees went up in flames in the Wellington suburb of Wadestown earlier today.

Mount Cook resident and RNZ editor Paddy Burgin said it was a large bush fire in the hills above Thorndon.

It was sending smoke billowing across the central city and people posted pictures on social media.

It is on the northern slopes between Thorndon and Wadestown.

Mr Burgin said he thought it was a vegetation fire and completely in the face of the northerly wind.

Fire and Emergency received the call just before 4pm of a fire in the Town Belt, at the top of Weld Street. 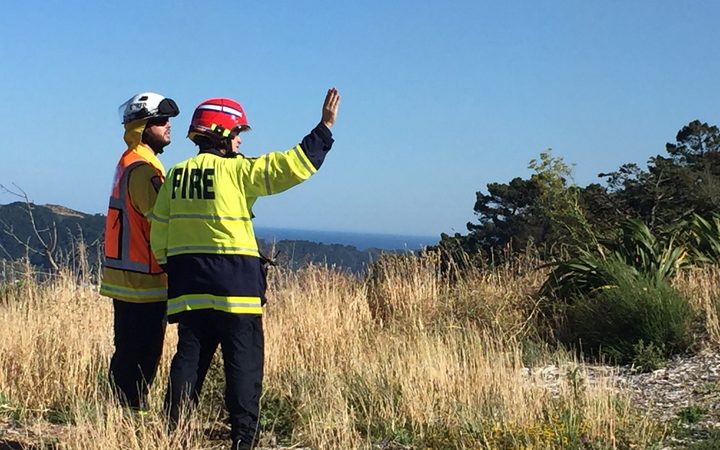 A fire spokesperson said while the fire has been contained, the difficult terrain has meant the fire operation has taken a while.

Around 7pm a helicopter dumped water on the scene.

More than 20 firefighters still remain at the scene dampening down hotspots. 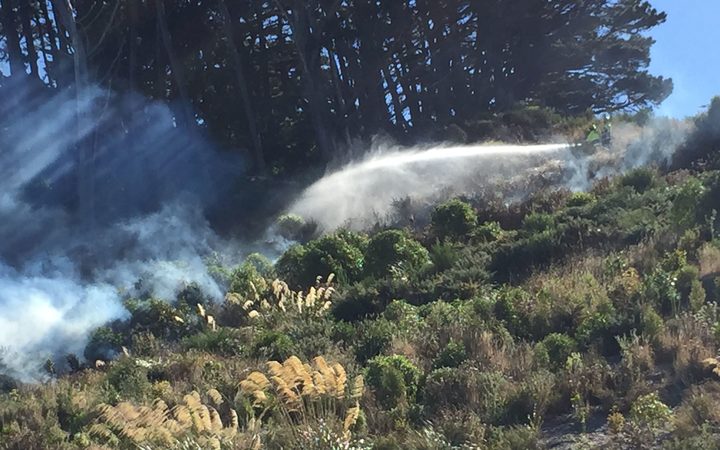 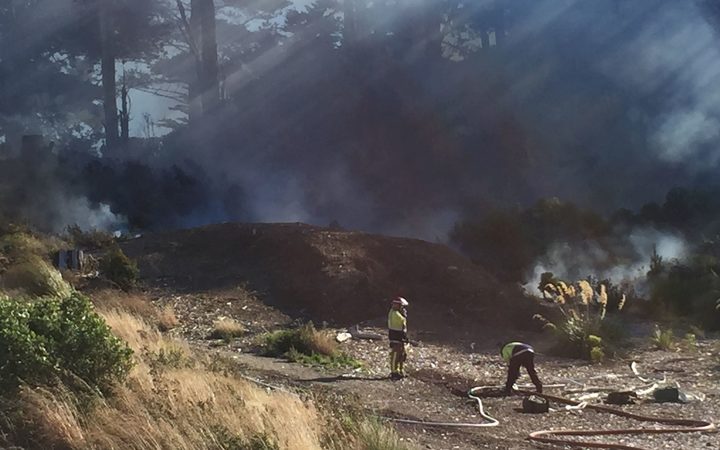