Refugees will be settled in towns such as Whanganui and Timaru under a new government strategy announced today. 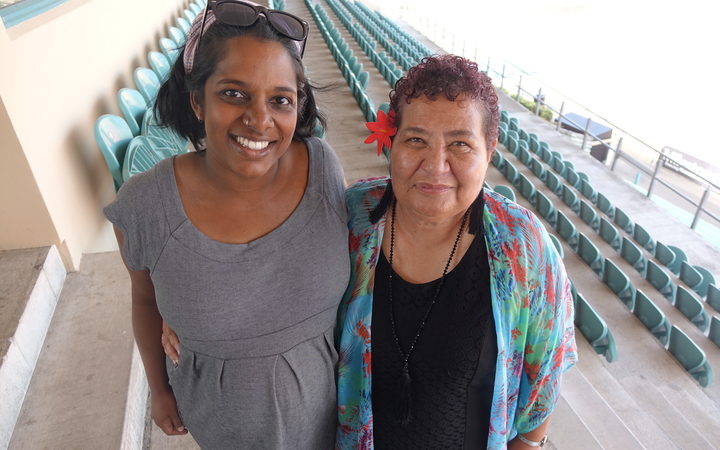 Refugees will begin arriving in Whanganui, Timaru, and Blenheim in March 2020 and in Masterton and Levin in May the same year.

A sixth additional location will be decided shortly.

Immigration Minister Iain Lees-Galloway told a small audience at Cooks Gardens that today's announcement delivered on a commitment to increase the number and spread of refugee settlement support services around the country.

"What we need is places that have got the capacity to receive the refugee families when they come to New Zealand.

"What we're looking for is places that have got housing, they've got health and education services available as well

"Whanganui is a place that in the last few years had a lot of new people come to settle here."

Mr Lees-Galloway said making the announcement a year before refugees arrived would give Whanganui - which was in the grip of its own housing crisis - time to prepare.

He said each of the resettlement centres would eventually receive dozens of refugee families each year.

"Initially three to five families every six to eight weeks and that will start slowly here in Whanganui and build up over time.

Mr Lees-Galloway said all the refugee families would go through an induction course none would arrive without a home organised for them.

Whanganui can expect about 30 refugees in 2020 and on average about 110 a year thereafter, He said.

Levin meanwhile could expect about 90 refugees. 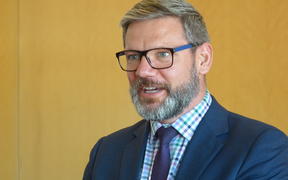 Established refugee resettlement centres such as Hamilton - which receives about 150 refugees a year - can expect that number to drop to about 115.

Whanganui mayor Hamish McDouall said the community would embrace the newcomers, however said finding work could be a challenge.

"I don't want to minimise the difficulties there will be for refugees to come here.

"It's a completely culture, they've come from a place of trauma so it is always a difficult time, but in terms of manaakitanga (hospitality), Whanganui will be unsurpassed."

Fijian immigrant and early childhood centre director Hellen Puhipuhi, who was at the announcement, said the new arrivals would need help establishing networks.

"Where can they get support for their children, with education, schools, early childhood centres with health?

"I think those are the big ones and work and finding a home."

Anashuya Fletcher, who fled the Sri Lankan civil war and settled in Whanganui, said the refugees would find all they needed.

"We've certainly found it to be extremely welcoming of us and I think there is a real desire here to welcome people and be hospitable and generous.

"There's a sense of people knowing each other that you don't get in a big city."

The nationalities of the refugees destined for the new centres are yet to be determined.