Eight relief coroners have been appointed by the government to help reduce a backlog of cases. 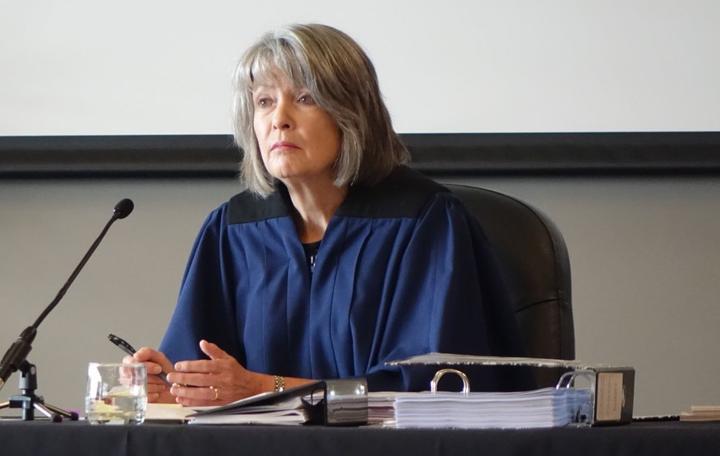 Minister for Courts Andrew Little announced today that the relief coroners would be employed at a cost of $7.5 million over four years.

They will work primarily as duty coroners in part-time roles, supporting the National Initial Investigation Office, which is notified of all sudden, unexplained or violent deaths. 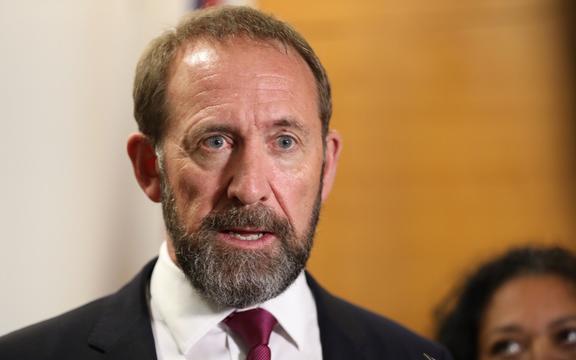 The new coroners will manage cases from the time police report a death until the body is released from the mortuary.

They will decide if a post mortem is required and work with families around cultural considerations.

Mr Little said the number of deaths reported to the coroner was increasing every year, so more resources were needed.

Coroners worked long and demanding hours and the increased staffing would allow them to work in a more "sustainable" way, Judge Marshall said.

Full-time coroners manage individual caseloads and share the role of duty coroner, a rotating responsibility that continues 24 hours a day, seven days a week, dealing with sudden deaths around the country.

"Reducing the workload for existing coroners gives them the chance to focus on what's before them and close cases that have been open for a long time," Judge Marshall said.

"I'm pleased that we'll be able to give grieving families a quicker outcome as a result."

Corinda Taylor, who has been waiting six years for a coroner's inquest into her son's death, is glad more coroners have been appointed to tackle the caseload backlog.

She founded the Life Matters Suicide Prevention Trust to help families who had lost a relative to suicide.

She hoped the extra staff would help other families from having to wait so long.

However, she said a lack of coroners was only part of the picture, and that legal aid should be more available to people to help them understand the coronial process.