Helicopter operators are worried the Civil Aviation Authority is all talk and no action, because they are still seeing problems the Authority says are fixed. 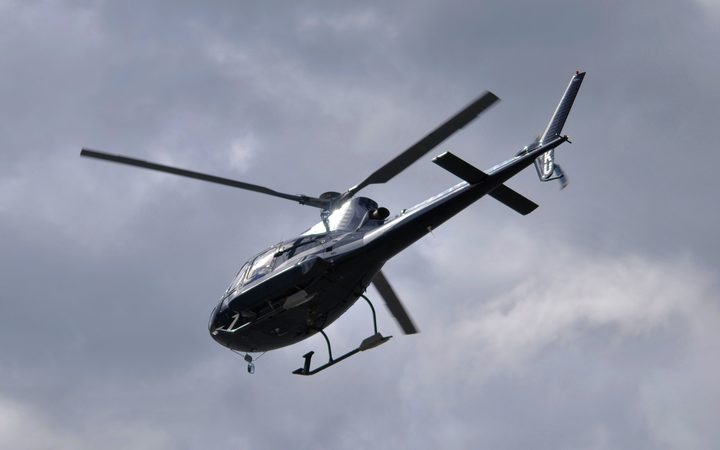 The Authority has been criticised for repeated failures to hold operators to consistent standards, and to take action when they fall short of them, most recently over the Fox Glacier helicopter crash in 2015 which killed seven people. 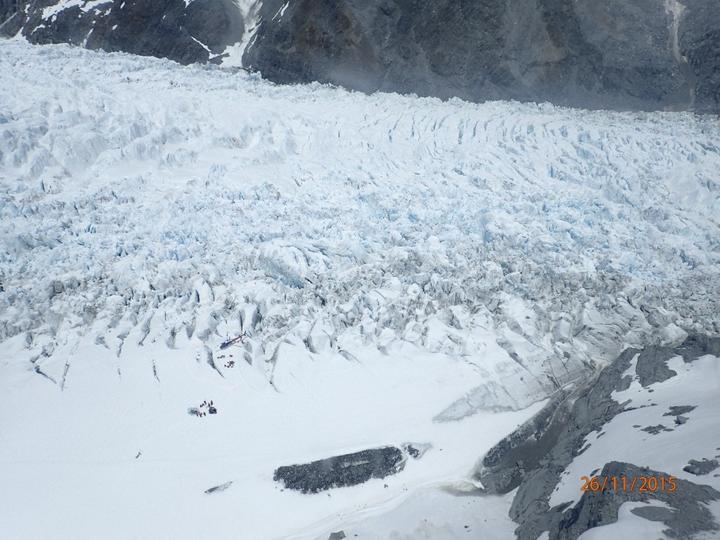 Its director Graeme Harris told Morning Report on Friday the organisation had been "conflicted and confused" about its role, but it was now clear what that was: "To be a strong regulator acting in the public interest".

But the Helicopter Association's chair Scott McKenzie said while the Authority may have made changes at head office, operators were not seeing them on the ground.

"At the coal face, there doesn't seem to be any material change and our members are not seeing any change for the better as a result," he said.

"There's been multiple occasions where a lot of our operators - fixed wing and helicopter - have been put on 12-month or two-yearly surveillance audits, and it will be three and a half years before a surveillance or spot audit is conducted.

"We see the same words being used and the same rhetoric as we have seen in 2003, 2007, and 2011," in response to other crashes and criticism about its inspectors, he said.

"So the surveillance audits aren't being conducted... and [the Authority's] targets weren't being met" he said.

"We're hearing from our members that there are still significant inconsistencies from the inspectors when they go out and conduct audits, or re-entry audits (to re-certify an operator) into the aviation system. So unfortunately the changes that have been made, we're not seeing."

That meant "the aviation system is safe, but not as safe as it could be," he said.

The Association wanted a review of the entire aviation regulatory system, and an ombudsman who would receive complaints about the Authority, Mr McKenzie said.

Operators did not want more compliance, forms and bureaucracy to make the system safe, he said.