Waikato District Health Board commissioner Karen Poutasi is considering whether to drop a request for a second inquest into the death of a young man who died while in the care of the DHB. 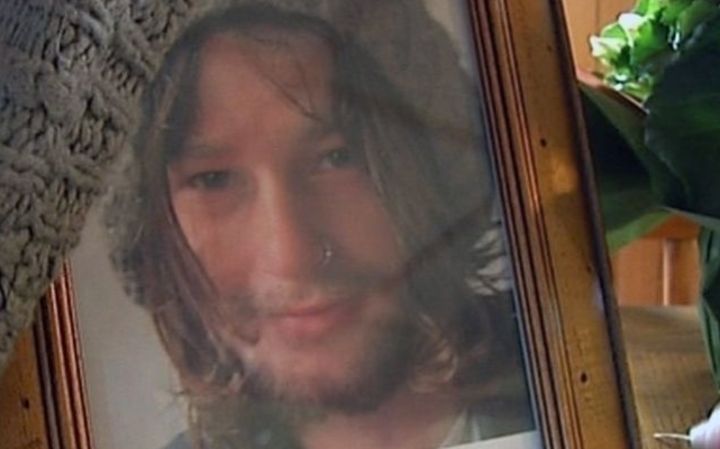 A coroner ruled Nicky Stevens' death a preventable suicide. Photo: Give a Little

Nicky Stevens was found in the Waikato River three days after walking out of Waikato Hospital's mental health unit in 2015.

A coroner found the 21-year-old's death was a case of preventable suicide.

Before the district health board was replaced by a commissioner earlier this month, it had questioned the finding and called for another coroner to look into the case.

Mr Stevens' family met Dr Poutasi yesterday and asked her to drop the request to the Solicitor General.

A spokesperson for the DHB said Dr Poutasi is now considering the matter.

Earlier this week, they had a meeting with Prime Minister Jacinda Ardern which they said was worthwhile.