Police want to hand the nation's speed camera network over to the New Zealand Transport Agency, because of rising costs and the belief it doesn't align with core police work. 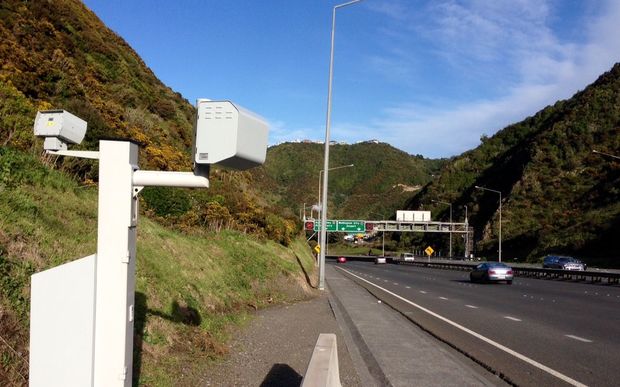 RNZ understands a decision on the future of the network is close.

The road safety partnership, which includes the police, the Transport Agency and the Ministry of Transport, is discussing the proposal, while also working on a new automated system which would replace the creaking Police Infringement Processing System (PIPS).

In 2018, static and mobile cameras snapped nearly a million cars speeding - more than 2600 each day. That figure was up more than 50 percent on the previous year, and the increase in speed camera usage is causing a serious strain on the infringement system.

Since 2016, the police have been warning government ministers that the current system is unsustainable, and with the planned increase in speed camera use, it isn't fit for purpose.

In one document, detailed in emails from the Ministry of Transport, it says: "Police have proposed transferring safety camera management and operations to the Transport Agency because of financial pressures, and because this function does not align with core police functions and capability."

Further documents state the processing costs from the expanded camera network, and the need to re-develop the infringement processing system, are key reasons behind the proposal.

Brent Johnston, manager of mobility and safety at the Ministry of Transport, said the ministry is working closely with police and the Transport Agency on the proposal.

"The possibility of moving responsibility for the safety camera network from police to the Transport Agency is being considered by the road safety partnership," Mr Johnston said.

"The ministry has not yet formed a final opinion on the merits of moving responsibility for the safety camera network to the Transport Agency.

"Work on this subject has been exploratory in nature and inter-agency discussions are ongoing."

In a briefing prepared by police and the Transport Agency last July, and sent to Police Minister Stuart Nash and Associate Transport Minister Julie Anne Genter, the organisations said the PIPS does not have the capacity to cope with increasing volume.

The report said the system is being supported at a significant and ongoing cost to the police, and there is a risk the system will crash and cease to operate.

In January, the police called for tenders for developing a new Automated Compliance and Intervention Management project, which would replace the PIPS.

They have been working on the new system with the other members of the road safety partnership.

Automobile Association general manager of motoring policy Mike Noon backed the police in their desire to transfer the speed camera network to the Transport Agency.

"That should be the responsibility, and priced and budgeted when we're doing those roads, so it makes sense for the NZTA to do that.

"It's not enforcement. It shouldn't be done by the police.

"The actual processing of the tickets themselves, again, that's just an administrative process. It shouldn't be necessary for the police to do that." 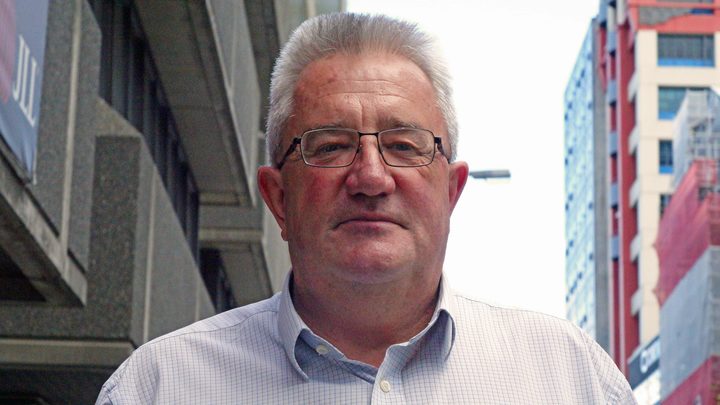 Mr Noon said the police should be freed up to do actual police work. "What we really like to see is we like to see the police out on the roads, visible.

Police and the Transport Agency did not want to comment on the camera network negotiations.

Ms Genter said if a recommendation is made to transfer the network to the NZTA, ministers will consider that in due course.