Two people have been stabbed at a house in Auckland this morning. 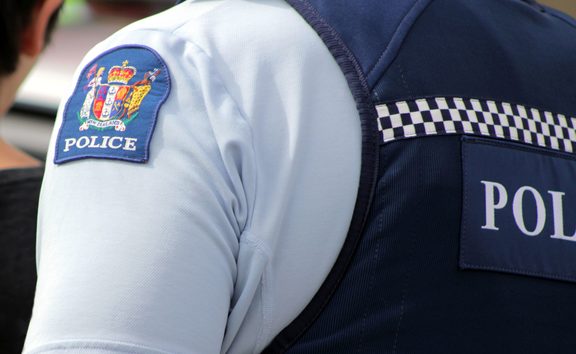 Police are investigating a serious assault after being called to Caldwell Road in East Tamaki shortly after 3am.

He said police were following positive lines of enquiry and anyone with information should get in touch.