The country's biggest retail power company, Genesis Energy, is to buy the energy from the planned Tilt Renewables wind farm in South Taranaki. 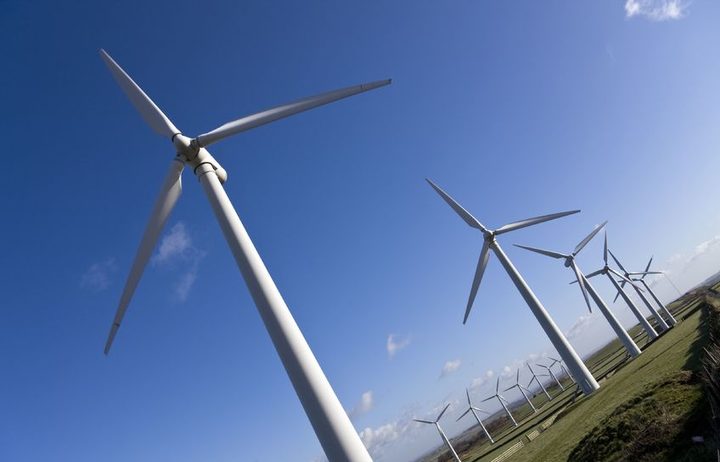 The two companies have struck a 20-year deal, which will underpin the 31-turbine windfarm at Waverley.

Genesis said the deal would boost the supply of renewable energy as the economy looked to decarbonise industry and reduce carbon emissions.

"The Waverley Wind Farm comes at a price that is competitive with other forms of baseload electricity, which is particularly important as we meet demand from the transport and industrial heating sectors looking to electrify in the coming years," said chief executive Marc England.

The two companies have a long-term agreement to develop more renewable energy.

Genesis operates the coal and gas-fired Huntly power station, which is used to underpin national power supplies when hydro power generation is hit by low-lake levels or other other interruptions such as the recent problem with gas supplies.

Construction of the Waverley wind farm is expected to start in the next 6-9 months. It will generate about 130 megawatts of electricity.

Earlier this month Tilt suspended dividends as it builds up its finances to fund the Waverley development and another wind farm in Australia.