The 2019 Bicycle Cities Index has put Auckland seventh, but people who ride bikes in the city say it still has a long way to go.

Auckland cycling advocates said they were not expecting the result.

The 2019 Bicycle Cities Index was released this morning by Berlin insurance company, Coya.

The report ranks 90 cities on a range of cycling factors including weather, infrastructure, investment, usage, crime and safety.

Utrecht in the Netherlands took out first place with the highest bicycle usage rate overall, at over 50 percent.

An Auckland Transport spokesperson, Hamish Bunn, said many of them were cities Auckland looked up to as examples of success.

"You know, of course, the classics such as Amsterdam and the Netherlands and those sorts of cities - always understanding what's going on..

"London at the moment, I understand, has extremely crowded cycleways and there's huge success over there."

It was good to see recognition for the organisation's focus on becoming a cycling city, he said. 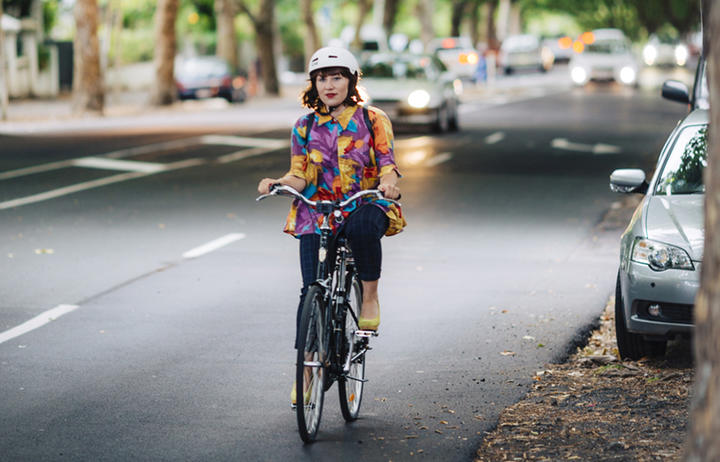 Bike Auckland spokesperson Barb Cuthbert said she was not surprised to hear Auckland had placed higher than our neighbours across the ditch in Melbourne, which had previously been a role model for cycling in Auckland.

"Australians come here now specifically because our cycling is way better than across Australian cities because we're spending money on it."

EBikes and building infrastructure connecting different parts of the city had transformed its cycling scene, but the survey did seem to paint a better picture of what was happening, she said. 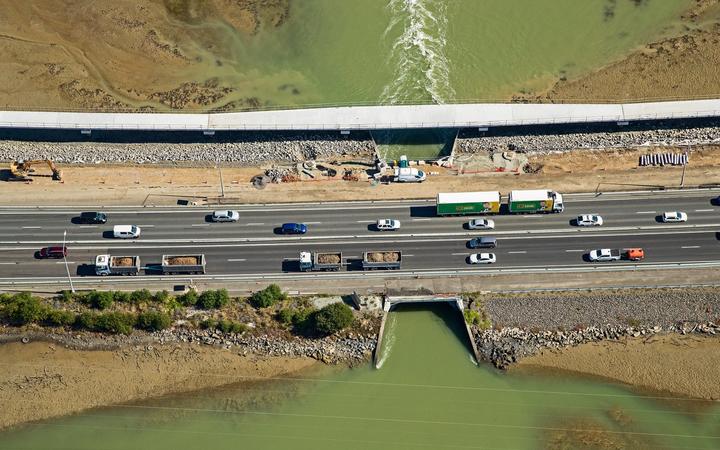 A section of the new shared path taking shape alongside SH1 across the Pahurehure Inlet. Photo: Supplied / NZTA

Out on the streets of Auckland, long-time cyclist Glenn Elliot said the "jury is still out".

"However, there's been great progress over the last five years."

Emma Wallace, who had recently taken up cycling, said: "Cycle paths are awesome but when I'm on the road, it can feel slightly scary and that's why I wouldn't let my kids do it right now."

The next cycleway projects due for completion outside of the city centre will connect the centre city with Westgate and out south to Papakura.