The number of confirmed measles cases has climbed to 137 across the country and its spread has sparked a petition for compulsory vaccination for children.

There are 137 confirmed cases of measles across the country. Photo: 123rf.com

There are 137 confirmed cases of measles across the country and 51 people have been hospitalised because of the disease so far.

Fifty-one people have been hospitalised because of the disease so far and experts said it had been five years since the country had seen these kind of numbers.

District Health Boards in Waitematā, Canterbury and the Bay of Plenty have been hit hardest.

Health authorities including the Institute of Environmental Science and Research (ESR) have continuously told the public the best form of protection against the measles is vaccination.

But one Wellington woman said there needed to be more action.

Louisa Gommans has created a petition to parliament calling on the government to make it compulsory for all children to be vaccinated according to the National Immunisation Schedule. 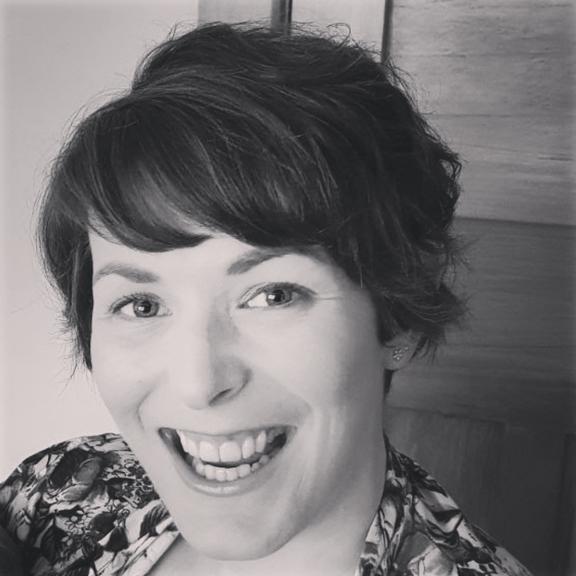 "I think this just goes beyond personal choice.

"I don't want my kids to get sick, some people may not want their kids to be vaccinated but at a certain point the government just has to step in and do something about it."

The only exceptions would be if there was a valid medical reason not to vaccinate, Ms Gommans said.

France made it compulsory for parents to vaccinate their children against measles and other diseases last year.

New York has made it mandatory in some neighbourhoods to try to stop an outbreak.

Ms Gommans is the mother of a two-year-old boy and a three-month-old baby.

She said they were too young to be fully vaccinated and she felt helpless being unable to protect them.

"It's scary. Every parent wants the best for their children, they want them to be safe and well and this is one of those things that are out of my hands.

"The system relies on as many people as possible being vaccinated so that those vulnerable people - little kids, the sick, the elderly and the people who can't medically be vaccinated - are protected as much as [they can be.]"

ESR said there was always a risk that measles brought in from overseas could cause an epidemic, which was why vaccination was important.

It continues to urge people to have two measles, mumps and rubella jabs in order to have the best protection against the disease.