Cyclists in the capital say bus drivers are leaving them scared for their safety. 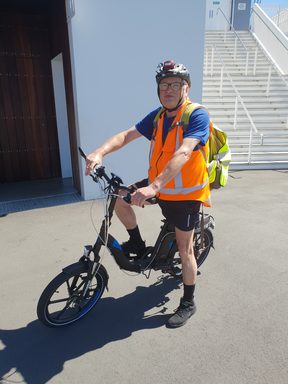 Wellington's regional transport operator Metlink has received 103 complaints of buses getting too close to cyclists in the last 12 months, two of which resulted in injury.

Robert Fiddes cycles 40km to work everyday, from Wainuiomata to Wellington, along the Hutt Valley cycleway.

Two weeks ago, he was almost hit by a bus as he was cycling home.

"One of those Transit buses came straight through and didn't even look to see if I was coming along the cycleway and I had about 2m before I could have hit him - he just kept on going, I thought it was the end of it really."

Patrick Morgan, from the Cycling Action Network, said that most drivers "try and do the right thing" but a new bus network, with new drivers, could be to blame.

"I think that's really adding up to a perfect storm where perhaps some less experienced drivers are not taking the care they're required to and I think the heat is really going on Metlink and the bus operators to show how they can mitigate the risk, so we can all get home safely."

Metlink has been working with Cycle Action Network (CAN) to teach bus drivers to be more aware of cyclists on the road, with 44 drivers completing the workshop in the last year. 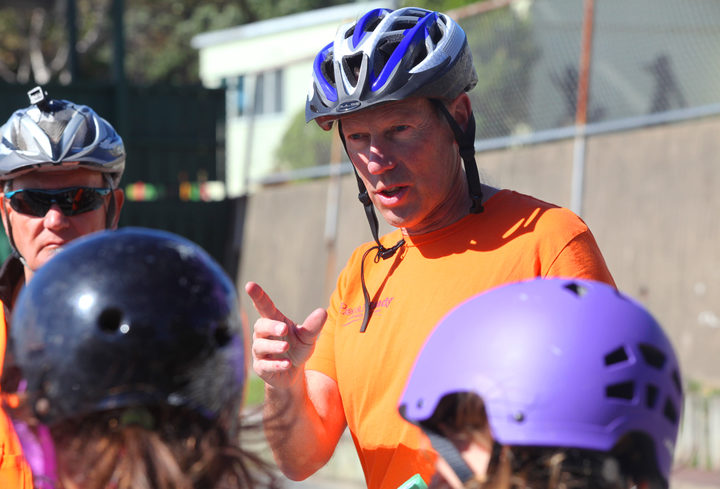 Richard Barter is the manager for Share the Road, CAN's cycling safety programme for commercial drivers, which involves getting drivers out of the bus and into the cyclist's seat.

"They understand the hazards that cyclists face - car doors opening, potholes, glass - and this is the reason why cyclists ride further out into the lane than they might expect.

"We also take them through exercises where they understand what safe following feels like and also, what being passed safely feels like.

"So they actually stand on the side of the road and they get passed by a bus and they will measure the distance and be asked, 'just how did that feel? Was that enough?'." 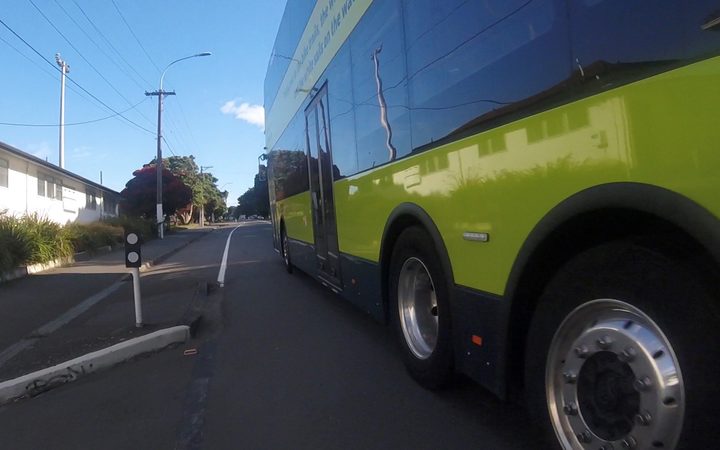 Metlink has received 103 complaints of buses getting too close to cyclists in the last year. Photo: Supplied / Island Bay Healthy Streets

An avid cyclist himself, Mr Barter said that accidents can be avoided if cyclists communicate more with drivers.

"My approach is quite straightforward - when I hear a bus approaching I will always turn and wave to the driver and then, things start to go well - I engage with that driver as a person and then they will respond as a person and we work together on that passing manoeuvre."

"Treat drivers as people, just as we as cyclists expect to be treated as people."

But Mr Morgan doesn't think driver training is enough to stop accidents and wants the official rode code guidance of 1m - 1.5m of passing space to be made into law.

"Because there is no safe passing law at the moment it means that police are really reluctant to take prosecutions - even when you've got a video showing how close a pass is, police typically don't do much in response to that. We feel that has to change."