Family doctors and others are urging those who have not yet had the annual flu jab to get it as soon as possible. 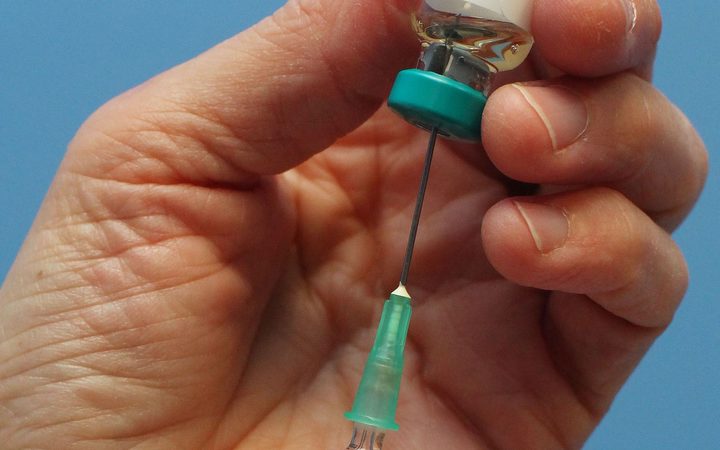 The warning comes as Australia has a rough start to the flu season, with more than 10,000 people diagnosed with flu in March, compared to 3173 in March last year.

At the end of the first week of April, Australia had already reached nearly half the flu tally it recorded for the whole of last year.

This side of the Tasman, flu is still at below-baseline levels, although it is rising and almost a third of all flu-like illnesses tested by GPs and hospitals are influenza.

"Of those people becoming ill with influenza-like illness or more severe illnesses in hospitals, a higher proportion than usual have influenza virus rather than other common respiratory viruses for this time of year,' she said.

"So this tells us that flu is already circulating widely in our communities at the moment."

"And now this year we're seeing activity right from January, and in different areas in New Zealand," he said.

Another key issue was the presence of a flu virus A(H3N2) that is "generally associated with more severe outcomes, particularly in the elderly and young children."

Dr Jennings said this latter factor was behind concerns in Australia about the rising number of people with flu now.

"We're also concerned because the past two years have been relatively quiet, so people get incredibly complacent about the need for having their annual seasonal influenza vaccine. So that's another considerable worry," he said.

Influenza experts say flu is unpredictable, and a high flu season in Australia does not necessarily mean the same thing will happen here.

But high numbers of air travellers internationally can have an affect. The head of the Auckland University Immunisation Advisory Centre, Nikki Turner, said: "There's only a small bit of ocean between New Zealand and Australia and one could well predict that the Australian flu strains are likely to appear in New Zealand as well."

Just over a million doses of the annual flu vaccine have been distributed in New Zealand to date this winter.

Dr Turner said the best advice for those who have not yet had either the free jab, either because they are eligible or through work, or others who will pay for it, is to get it now.

"We are seeing a bit more flu relatively this time of year than we normally see.

"Have we got people protected the best we can as soon as possible?

"If you vaccinate it takes up to two weeks to ensure you've got some protection. So really those who've missed out on vaccination, don't leave it too much longer now."

"And you're off work and it is a very nasty illness which can have a terrible outcome in some cases., But more often just a really nasty time of unwellness."

This year's vaccine covers four strains of the flu virus - two A strains and two B strains. Flu strains can change, but Dr Jennings said so far it was a good match for the flu already circulating.

The vaccine will last for over six months, so is expected to cover people for the entire flu season, even if flu peaks late this year, as it did last year (in September and October).

The jab is available free until the end of December, although the Health Ministry recommends people receive it before the start of winter.

Those eligible for free flu immunisation are those 65 and over, pregnant women, people of all ages who are at risk of complications, and children aged four and under with a history of serious respiratory illness.

Children receive flu free immunisation in some countries, but not New Zealand.

However, health authorities here say they can have the vaccine at six months of age and older.

The cost of the non-funded vaccine can vary between $35 - $45 depending on the clinic. This includes the vaccine and administration costs.