A passionate fan of Milo's classic malt-drink who launched an online campaign to bring it back on to the shelves is looking forward to putting it to the taste test. 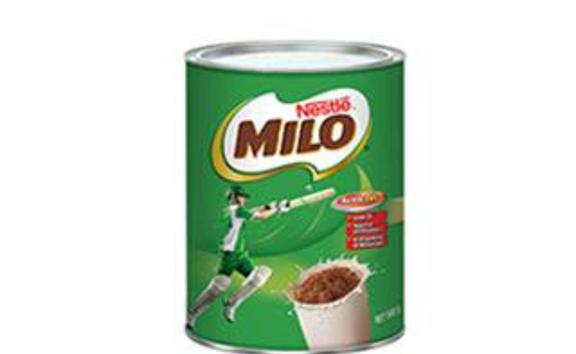 Taryn Ibell told Morning Report she was shocked to receive a heap of messages telling her the news Nestle was bringing back Milo's classic malt-drink recipe on 20 May.

She started the Facebook page "Change Milo back to the old recipe" four years ago, which garnered 9000 supporters.

In 2015 Nestle removed the drink's chocolate flavouring and switched to sustainably-sourced cocoa and palm oil.

The recipe change, which Nestle marketed as a shift for health benefits, involved adding vitamin D, B3, B6, B12, removing vitamins A, B1 and magnesium and vanilla flavouring.

Sales dropped significantly, with widespread criticism of the product's taste.

Nestle business manager Anna Stewart now said they had on-going feedback that Kiwis missed the old model. It will return to shelves across New Zealand on 20 May. She was coy about releasing sale figures.

Ms Ibell, who was blocked from Nestle's social media pages because of her campaign, told Morning Report she was looking forward to buying a packet for her young family and put it to the taste test.

She said when she first tasted the new product the chocolate favour had been replaced by a "chemical taste".

"I thought maybe maybe my tastebuds had gone funny and I was getting sick, but then I opened up another container and the same thing happened, so I thought something must be going on... I spat it out."

After four years without her favourite drink, her children were excited about being reminded what they had missed out on.

"I guess time will tell, when we go and taste and see if it's what we all remember, or if it's just a slightly different taste to what it is now," she said.