The head of Vanuatu's main hospital is warning people to rest and drink fluids if unwell after several people have died from an influenza virus recently. 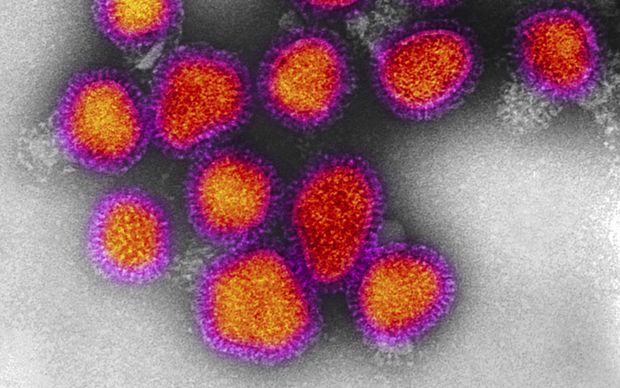 Medical Superintendent, Dr Tony Harry, told the Vanuatu Daily Post the exact number of deaths cannot be confirmed as some of the dead had underlying illnesses as well as the flu virus.

He said Vila Central Hospital has been busy round the clock receiving flu patients of all ages, though most are babies.

Dr Harry said those with flu symptoms such as fever, sore throats and headaches were advised to rest and drink plenty of fluids.

He said the flu cannot be treated with antibiotics and people are encouraged to wash their hands, cover their mouths when coughing, stay at home if feeling unwell, and see a doctor if symptoms worsen.