People have until Friday to have their say on proposed changes to Auckland's dog walking rules. 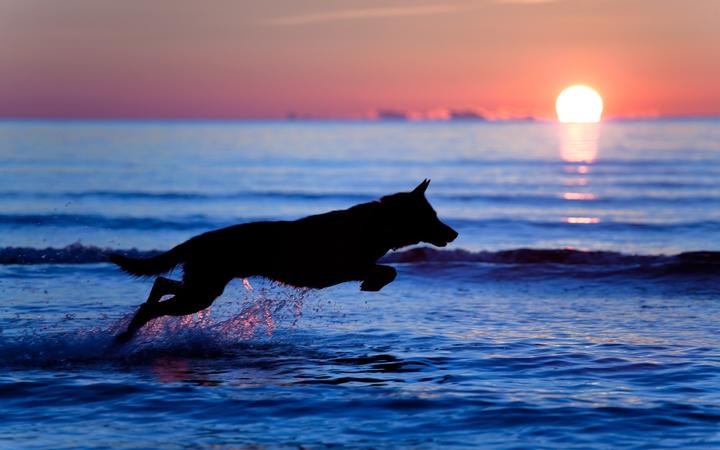 Over 5000 submissions have so far been made on the Auckland Council proposal, which includes changing the times when dogs are banned from certain parks and beaches during busy periods.

Some dog owners were unhappy about what they saw as tighter restrictions, but council said that wasn't the case.

Instead of starting on Labour Weekend and ending on 1 March, the "time and season" bans would last until 31 March, and apply between 10am and 7pm.

Council's social policy and bylaws manager Mike Sinclair said that currently there were too many variations across the city, resulting in much confusion.

"At the moment there's 17 different variations that the different local boards have actually used for the definition of time and season.

"Through the review, this was found to be one of the things that made it difficult for the public to know what the rules are in moving from place to place and beach to beach."

The proposal would also see dogs banned from parts of the regional parks at Muriwai, Whatipu and Long Bay to protect wildlife.

"There are still significant areas of those regional parks where dogs are allowed, either on-leash or off-leash," Mr Sinclair said.

Dogs will also be banned from Glenfern Sanctuary on Great Barrier Island, which only recently came into council ownership. However, dogs have never been allowed in the sanctuary.

"Every council is required to have policies around where dogs can and can't go and I don't think that Auckland's policy would be inconsistent with the policies that are being applied by other councils."

Regulatory Committee chairperson Linda Cooper said the main aims of the proposed changes were to better communicate existing rules, to see more consistency across the region, as well as improving dog management.

The council's review of the rules identified more than 1000 off-leash parks and reserves across Auckland.