Pet-owners in the Auckland suburb of Weymouth say they're being harassed by dangerous dogs which have killed as many as four cats in just a week. 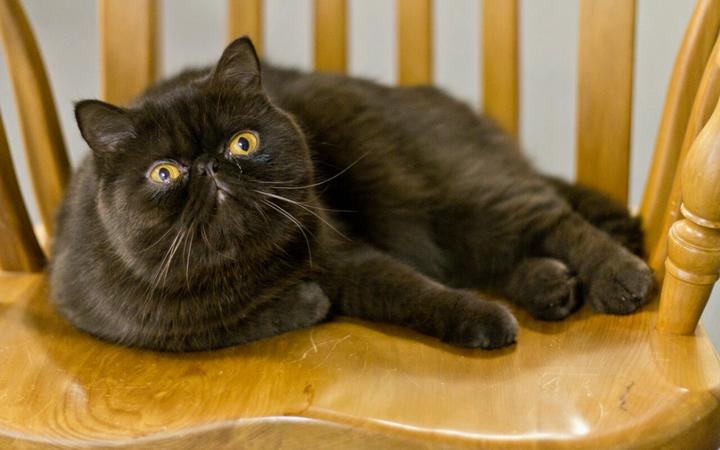 Lyla was mauled to death by dogs while sleeping in her owner's driveway. Photo: Supplied

At least four families are considering leaving the community because the dogs continue to roam free even after multiple complaints to Auckland Council.

Even before Aleshia and her family started living in the Waimaha Inlet two years ago, she had heard about two different pairs of aggressive dogs in the area.

The menacing canine behaviour was evident the minute they moved in, she said.

"They're aggressive and they bark when approached," she said. "We've seen them through security footage as well as chasing animals and chasing cats.

"We've heard of kids playing at the playground and they witnessed pukekos being killed by the dogs right in front of them... it's absolutely traumatic."

It got so bad that just last month, their cat of six years, Lyla, was mauled to death by the dogs just outside their house.

The incident was captured on security cameras. "She was just asleep on the driveway so it was a totally unprovoked attack," she said.

"The two dogs... just double teamed and mauled her - quite violently, it was a really aggressive attack.

"The dogs aren't playing around, they're not just chasing a cat up a tree, they're actually hunting."

Aleshia said sadly, Lyla's death has been just one of many.

She said animal management told her that there were four cats killed in one week last month.

Her neighbours had also come home to find their cats gone and blood on their driveways, she said.

The gruesome surveillance footage was sent to animal management who told Aleshia they knew the owners of the dogs and had their address.

"I thought, 'oh well it will stop here' but sadly it hasn't," she said. "So it's been about four weeks now and more and more cats are going missing and being killed so it's just incredibly frustrating that we have sufficient evidence and the dogs aren't being removed from the property."

She is not the only one - residents said it has been an issue since 2015. They say they have made multiple calls to animal management who pick them up and return them to their owners.

But the dogs simply get out and roam the streets again. 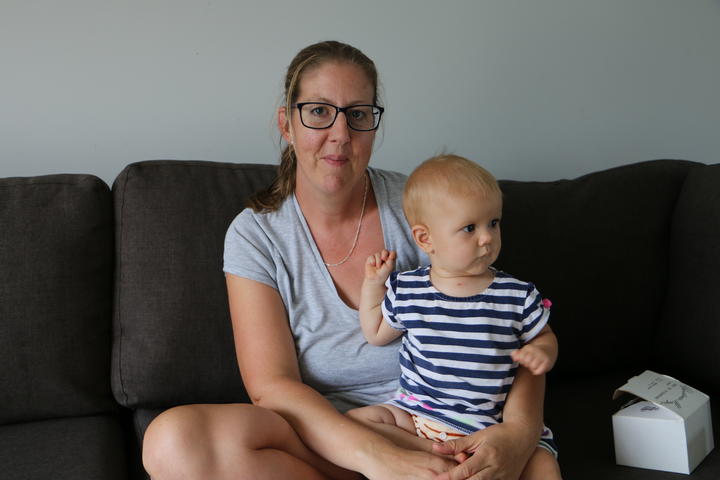 Resident Tracey Reneti says residents have been supplying Auckland Council with photos and complaints in an effort to get something done about the dogs. Photo: RNZ / Jesse Chiang

Local Tracey Reneti said everyone is just fed up.

"One of the response we've got is that the owner just keeps paying the fines and then the other response was, [for] the other two dogs, the owner doesn't give a s**t." 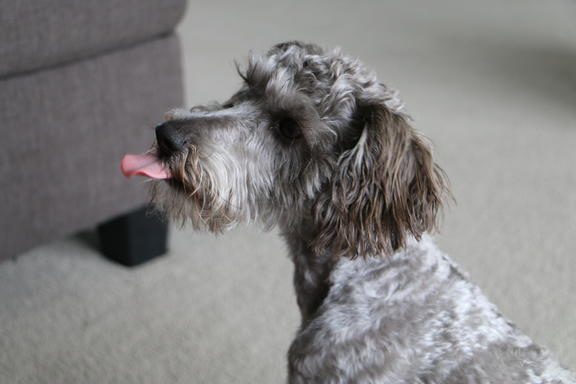 Ms Reneti owns a small grey schnauser and poodle cross puppy called Ziggy. They always have to be careful when going out for walks.

"We do take a stick with us because... if I have some aggressive dogs coming at me and I have three kids there as well, it's scary," she said.

"I've tried to teach the kids you can't do anything to help her, if some dog comes and attacks, you've got to get out of the way but they don't understand that."

For Aleshia and her family, they have had enough.

"We're really concerned that with the amount of cats and wildlife... that are being slaughtered - what if it's a kid?" she said.

"So the dogs are a contributing factor to lots of people wanting to move out... we're looking at moving as soon as we can."

In a statement, Auckland Council said it had received 11 complaints from locals about the dogs, the first one at the beginning of February.

It said it was completing regular patrols and was investigating leads it has - including the video.

The council said once an offending dog was identified it had the power to seize dogs for offences under the Dog Control Act.