More people have needed to be taken to hospital after being attacked by dogs, with children the most affected, a new study shows. 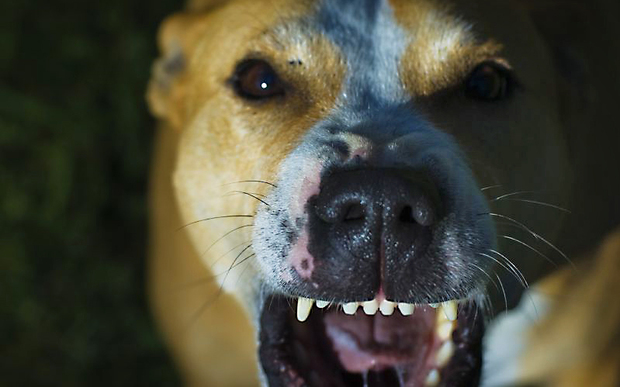 The author of the study on dog attacks says it's clear the 2003 amendment banning five breeds has been ineffective. Photo: 123RF

Children under 10 were most likely to be attacked, and the majority were bitten on the head or neck.

"Unfortunately there was a very tragic case of a Japanese girl who was a tourist who was attacked by a few dogs and suffered really terrible injuries, some of the worst injuries I've ever seen. That was the motivator to get this study underway", lead researcher Dr Zachary Moaveni said.

Dr Moaveni - who treats children weekly as a plastic surgeon at Middlemore hospital - said he did not think attacks had decreased since then.

"I'd be very surprised if that's the case ... individual impressions are really difficult to quantify in that way but certainly based on the number of children I continue to treat here at Middlemore Hospital, we still see a steady number of, particularly children, coming in needing major reconstructive surgery."

The Dog Control Amendment Bill in 2003 banned five dog breeds after a 7-year-old girl, Carolina Anderson, was mauled in Auckland.

Dr Moaveni said it was clear the amendment was not working and has called for a panel of experts to be formed to address what should be a preventable health issue.

However, Animal Services Wellington regional manager Les Dalton said there were less maulings since 2014 because people were controlling their dogs better.

"We're in 2019 now and I think there's been a vast improvement since that report in the period up until 2014.

"I think there's been a vast improvement throughout the country on people controlling their dogs - we don't see the savage attacks on children that we used to see some four or five years ago."

One man bitten on the leg by a dog of a breed he did not recognise, real estate agent Tim Cook, said he was lucky only to need a few injections and glue to hold the wound together.

He said it could have been a lot worse.

"The tenants came out and managed to pull the dog off - there was two of them but only one of them managed to get the bite into me."

"That was the big mistake I made, because it was possibly going to be removed and destroyed ... and then someone might be less fortunate with it, that was my concern."