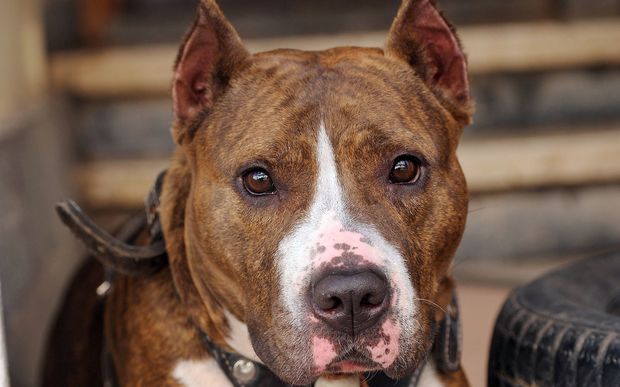 A proposed change is being introduced by the government and will make it compulsory for all dangerous and menacing dogs to be neutered.

Owners of high-risk dogs would have to keep them in fenced areas, with at least one entrance having dog-free access.

The dogs would also have to wear collars identifying them as high-risk.

She said those breeds would eventually be extinct from New Zealand.

"In terms of the dog population, those dogs that are currently claissified, we're talking about 1.6 percent of the dogs. So it's a very small number, and we have delibrately foucsed on where the risk is, and where the harm is."

She said she was convinced the law changes - together with a public education campaign and a more consistent approach by councils - would turn around the sharp rise in dog bites.

"It's something that needed to be done. We've had far too many children being mauled by pitbull-type dogs and dogs that had the content of the wrong breed in them. Would you put your grandchild or little daughter or little son in the lounge with a pitbull and leave them alone with the child?"