The Association of Plastic Surgeons is joining the call for tougher regulations and penalties for owners of dangerous dogs. 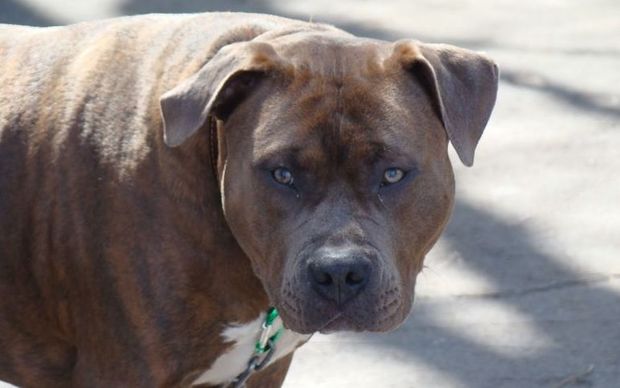 The government's being called on to act to prevent further attacks on people by pit bull terriers. (File photo) Photo: 123RF

A seven-year-old boy has had surgery after being savaged by his uncle's dog in Takanini yesterday afternoon.

He was taken to Middlemore Hospital with serious injuries.

She said a recent study found a third of dog bites over the last decade were to children, most of whom received facial injuries.

Miss Langely said even small dog bites were devastating to a child and their family.

"We'd like incidents of this type of injury to go right down and we'd certainly would like to eradicate the most major of those injuries seem to be regularly occurring."

Auckland councillor for Manurewa-Papakura Calum Penrose said the young boy who was injured yesterday would need surgeries on his face for years to come.

"The question has to be asked how are these dogs (are) able to get in this position with these young ones and what are we going to do about it nationwide."

Mr Penrose said the other three attacks on children were also by pit bulls - the youngest child was three, and the oldest was 12.

He believed it was time for the government to act, and asked how many more children needed to be hurt before something changed. 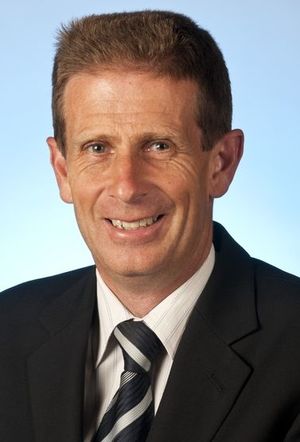 "I'm saying that we should be calling (for) a ban on pit bulls, there's too many young ones across the country - and particularly in Auckland - that are getting mauled by these dogs."

One of the recent pit bull attacks was on a child in Drury, who would also need many surgeries in the future, Mr Penrose said.

"I say to the government - we need to do something about it - dog attacks are serious, we need to take them seriously.

"Pit bull terriers, for some reason it's in the nature of them, they need to be sorted," Mr Penrose said.

He also chaired the council's Regulatory and Bylaws Committee and said its animal control officers were working tirelessly, and were extremely frustrated by pit bulls.

"Sadly they're let down by this particular breed of dogs that we need to deal with," he said.

Mr Penrose said the dog had been impounded and would be destroyed in the coming days.

Call to give councils more power over dog rules

Local Government New Zealand president Lawrence Yule has been calling for a ban on dangerous dogs since 2008 and said the government needed to give councils more powers to act.

He said he understood the difficulty in banning all dangerous dogs, but the time for talk was over.

"The government's been looking at it, it's looked at a number of reports for it and every time there is an attack I see MPs and that coming out and saying something needs to be done.

"Well actually I've heard that for a long time and if they actually want to do something, they need to get on and do it."

Mr Yule, who is also the Mayor of Hastings, said there had been a noticeable drop in attacks since Hastings District Council introduced tougher rules for dog owners in 2011.

However, in 2010 the New Zealand Kennel Club said banning pit bull-type dogs was unlikely to work.

It said there were a lot of generalisations about the dogs, and many crossbred dogs that would fall into the category had none of the negative traits associated with pit bulls.

The SPCA has also said a ban was not practical, and that there was no definitive DNA test for a pit bull.

It said it was owners who were the issue, and not the dogs.