Forest and Bird is worried the government's contribution to the Fox River landfill clean-up on the West Coast won't be enough. 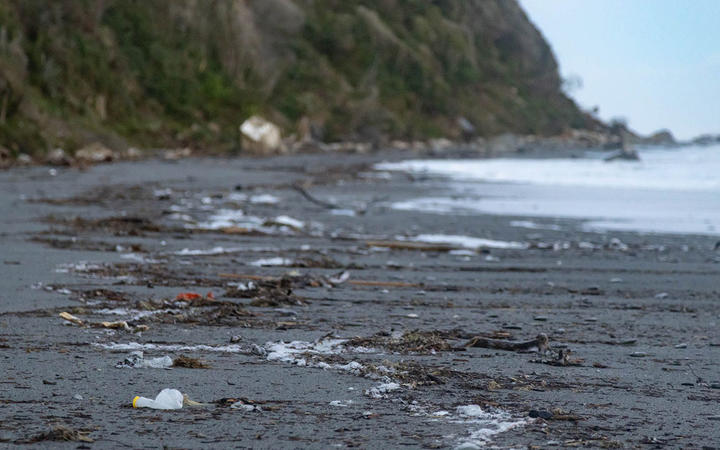 The government has allocated an extra $400,000 towards the clean-up and flood recovery following the floods in March, which has left rubbish strewn on riverbeds and coastlines.

Three hundred thousand dollars will go towards cleaning up the Fox River and rubbish from the landfill. Another $75,000 will go towards the Mayoral Relief Fund and another $30,000 to rural support trusts.

Westland Mayor Bruce Smith said the government has clearly recognised that the situation cannot be resolved with the resources of the district alone.

"The community will welcome this support. We were really struggling to see how we could fund such a large and ongoing recovery programme with our small ratepayer base, especially with most of the clean-up needing to occur within the conservation estate," he said. 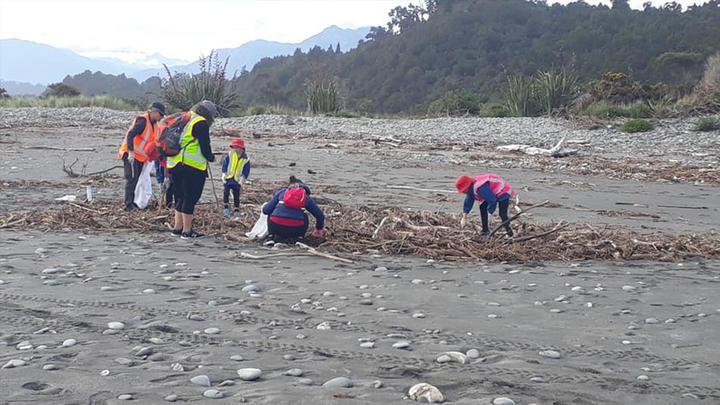 Volunteers made a start on cleaning up after the Fox River landfill polluted the West Coast coastline. Photo: South Westland Coastal Cleanup / Supplied

However, Forest and Bird Canterbury/West Coast regional manager Nicky Snoyink suspected the actual clean-up cost could run into the millions.

"It's a really difficult environment, because it's a fast flowing, bouldery river and there are lots of trees and things that have washed down there as well.

"The other thing is securing the dump itself from further heavy weather that might come over the West Coast - it could happen again," she said.

Ms Snoyink said there needs to be a proper assessment to know the true cost of the clean-up. Otherwise she warned there could be repercussions.

"The rubbish that's in the river will wash down into the sea. That has ramifications for the eco-system and for the beaches and for the ocean, marine mammals and birds, so the sooner we get all that rubbish out of the river, the better," she said.