The government has announced an extra $400,000 to help West Coasters recover from the devastating floods in March. 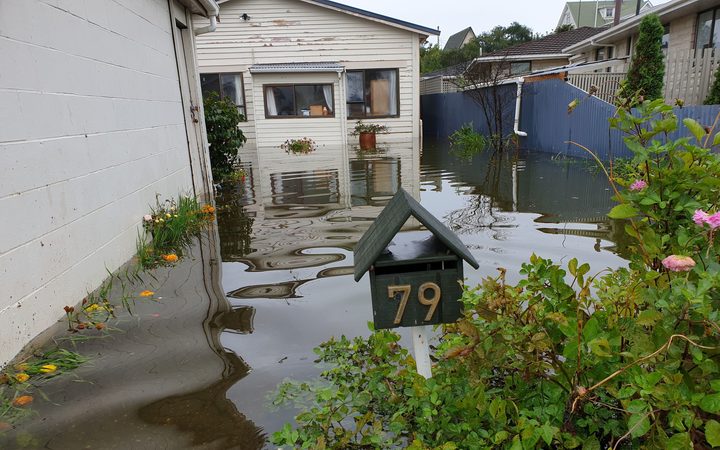 Significant rainfall resulted in flooding that saw road closures and slips across the West Coast.

Flood waters washed away the Waiho bridge to Franz Josef, cutting off State Highway 6 to the south of the town, and phone and internet services to Fox Glacier.

The new funding includes $200,000 from the Department of Conservation to support rubbish clean-up from the Fox River landfill, and $100,000 from the Ministry for the Environment for river clean-up.

The $75,000 can be used to alleviate financial hardship following the flooding, while the $30,00 will allow Rural Support Trusts to offer increased psychosocial support

People can also contribute to the Mayoral Relief Fund, as it's open to public donations.

A medium-scale adverse event in the Westland District has also now been declared due to severe rain.