Rubbish strewn in the flood-hit West Coast is potentially the bigger eco-disaster since the Rena oil spill, Forest and Bird says. 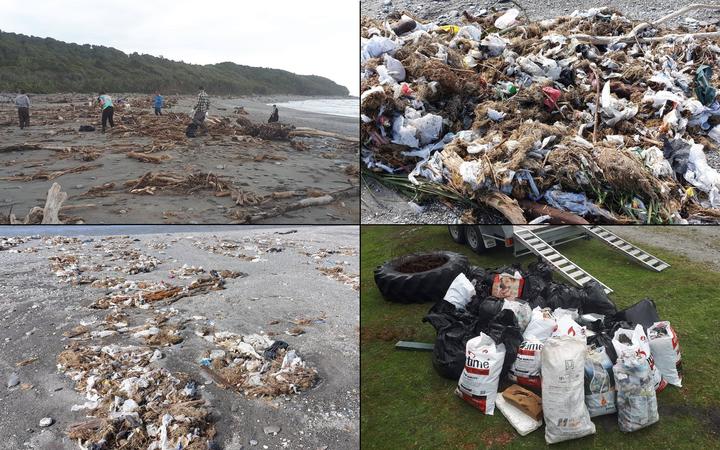 Locals have started the long task of cleaning up the beach after it was covered in trash from a washed-out landfill. Photo: Supplied / South Westland Coastal Cleanup

The organisation is urging the government to step in and coordinate a national-level response.

Rubbish from an old landfill has been washing up 30km north and 70km south of the Fox river mouth since torrential rain in Westland killed one person and destroyed the Waiho Bridge on State Highway 6.

Group manager for conservation Jen Miller said the local council and volunteers were well-meaning, but under-resourced.

She said there were serious health and safety issues associated with such a large-scale event.

"Has there been any sampling around what is contained in all the rubbish that's strewn along the beaches? Is there proper health and safety process in place? Are the volunteers at risk of contaminants or asbestos for instance?

"This really is big and it needs to be managed at a national level."

She said the Ministry for the Environment (MFE) was the best agency to oversee and fund the clean up.

"This is potentially the biggest ecological disaster that has occurred since the Rena oil spill and we don't feel that it's appropriate, given the scale, that it should be left to the small and relatively under-resourced Westland District Council.

"Them and their volunteers are doing a wonderful job but really this needs to be picked up by the Ministry for the Environment. They are tasked with management of hazards, there's a fund available through the MFE for a proper and considered hazards response." 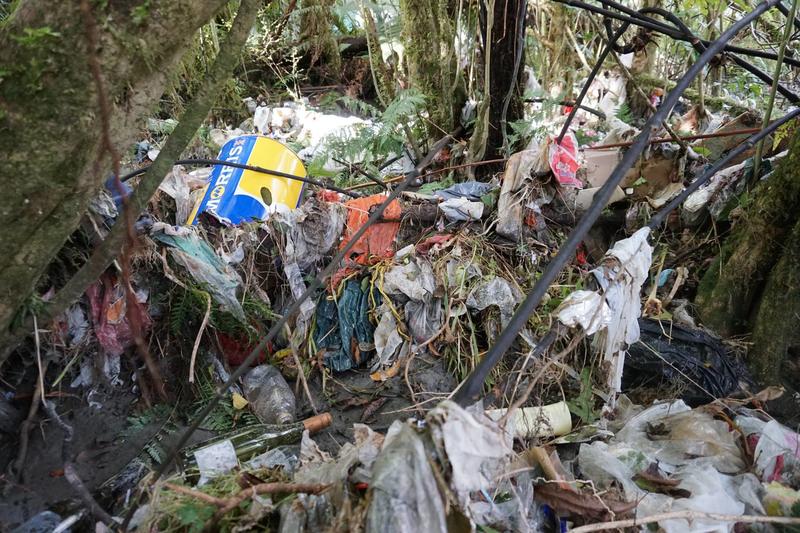 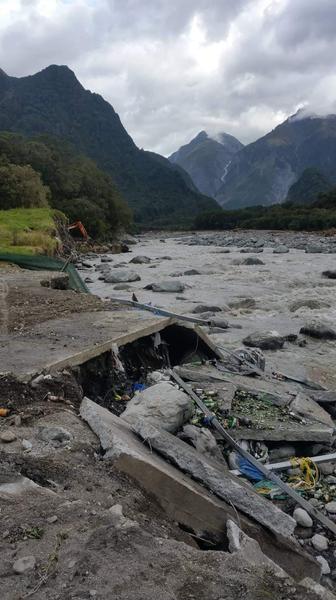 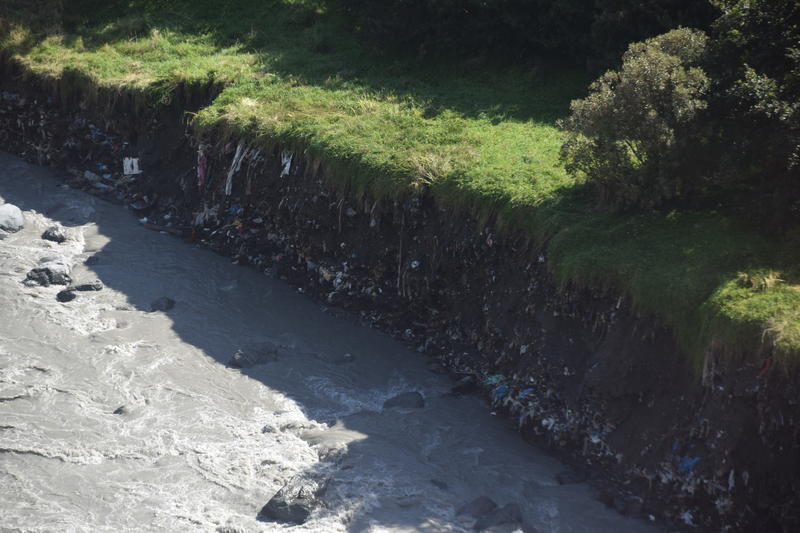 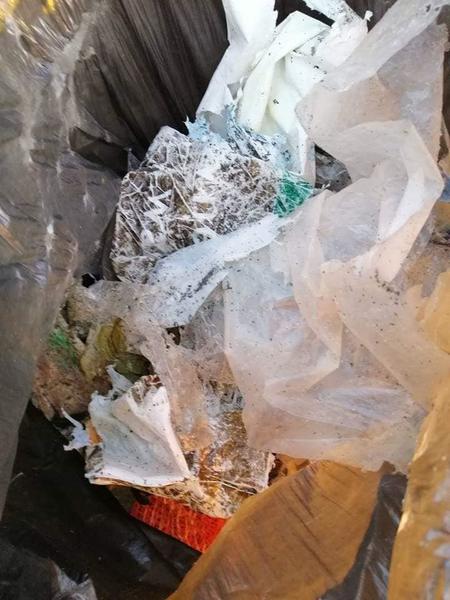 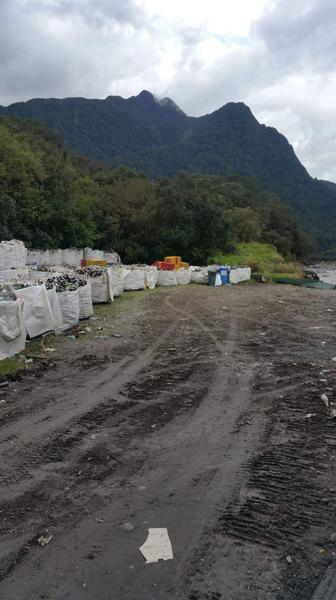 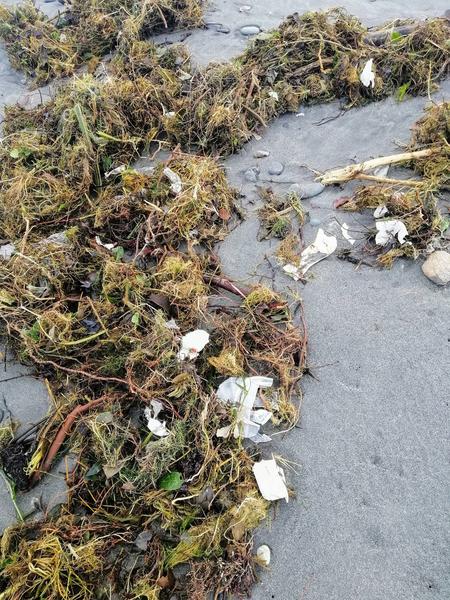 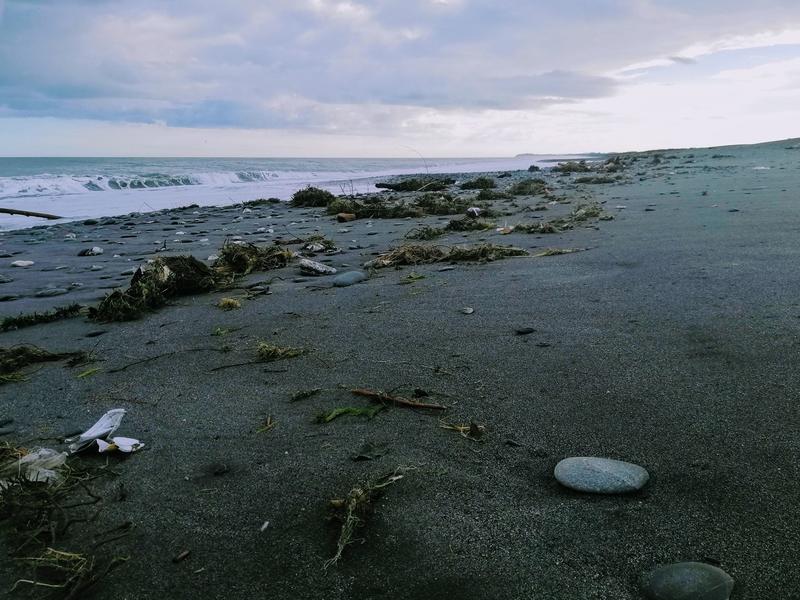 Ms Miller said the ministry should take this event as a wake-up call.

"There needs to be a survey of other landfills throughout the country. How many of them are at risk given climate change and an increase in flood events.

"Given the proximity of some of these landfills to water bodies and given what's happened here, it should signal to the government that this may not be a one-off event, there may be other dumps that are similarly vulnerable."

She also said simply sealing off the landfill would not solve the problem in the long term.

"It's not going to be able to be contained. There will be increasingly high flood events that will just keep spewing out this rubbish."

"There is the potential that this landfill needs to be removed and placed somewhere else."

Minister for Conservation and Associate Minister for the Environment Eugenie Sage will meet with West Coast locals on Friday to discuss the rubbish clean up, and with local mayors over the weekend.