The Ōtara community in Auckland says more police officers on the ground isn't the only solution to the increasing violence in the area. 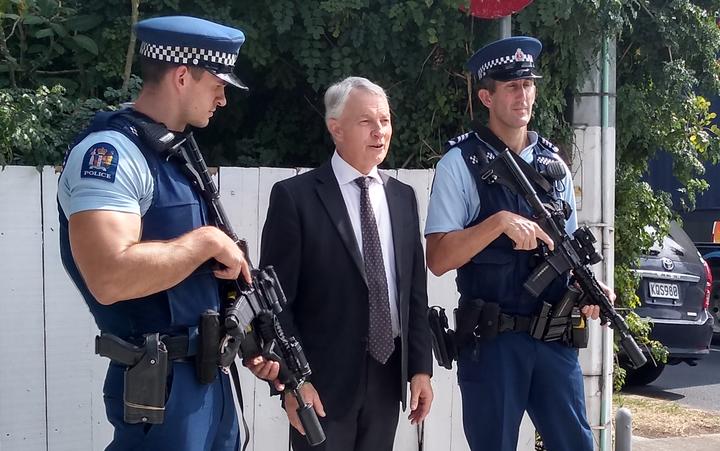 More police will not solve the core problems of increased violence in the Ōtara community, says Lotu Fuli, chairperson of the Ōtara-Papatoetoe Local Board. Auckland Mayor Phil Goff, centre, says more police are needed on the ground after a dozen shootings in a year. Photo: Photo / Amy Williams / RNZ

Auckland Mayor Phil Goff has called for a larger police presence in South Auckland after a dozen shootings in the last year. He has previously told RNZ that most of those shootings have been gang or drug related.

The Ōtara-Papatoetoe Local Board said residents and those living in the area are concerned because this is not the norm. But its chairperson Lotu Fuli said recent events have galvanised the community.

Ms Fuli said while she supports more police officers in the area, there needed to be a holistic approach, including looking at why people were joining gangs in the first place.

"We want to prevent our young people from thinking that's a pathway they should take... that's the only pathway available to them," she said.

"We also need to prevent our young people from perhaps being recruited by those... negative groups and we need to take our community back."

Ōtara resident Swanie Nelson said that poverty, housing and employment opportunities are all underlying factors that can lead to people turning to violence.

"The situation is a lot bigger than the incidents [the shootings] that you see," she said. "You can go in and yeah we can increase policing which is great, but that's actually not going to solve the core issue, which is economic development of the Ōtara community." 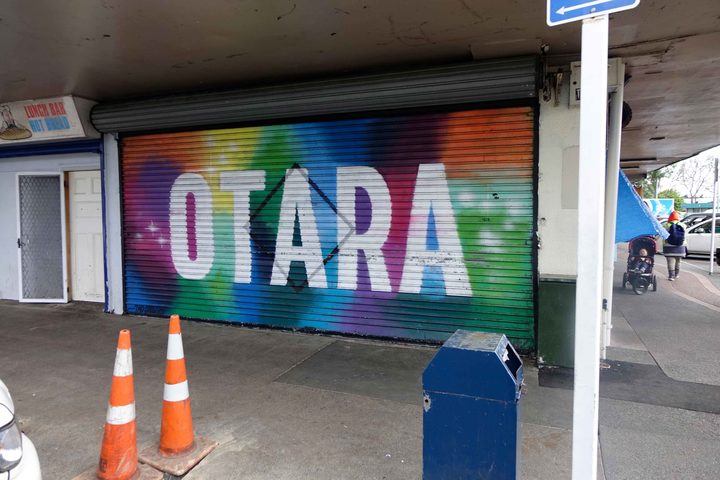 Ms Nelson said the area had been neglected by Auckland Council. She said out of the 21 local boards in the city, Ōtara sits at the bottom of the list for prosperity.

"So something needs to change."

The community will be meeting with the police, the local board, interfaith church groups and hopefully the mayor to discuss their concerns and also promote positivity in the area.