Community leaders in the Auckland suburb Ōtara are coming together to create a bike stunt competition partly to educate young people about safety. 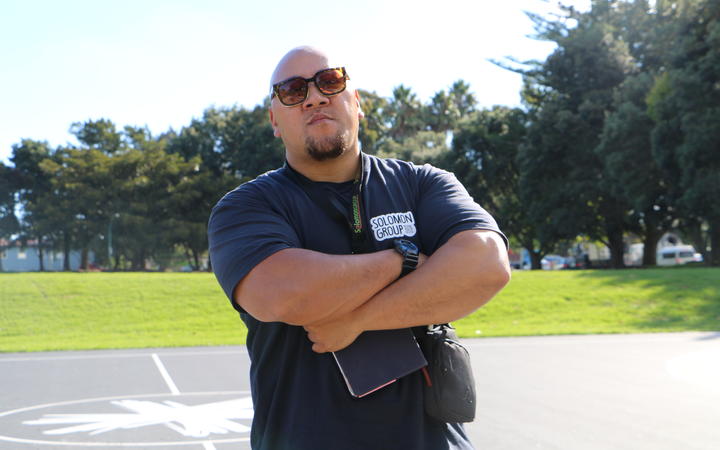 A social worker who lives in the area, Rocky Misiepo, said he loves the community but there are problems.

He said one of them is young people riding down public roads doing stunts on their bikes.

"On a safety scale, yes it is a problem."

"But these are just fundamentals that these kids have grown up into an environment where madness is fun."

That is why he and five others are putting their heads together to try pull off a wheelie bike competition for the area.

Mr Misiepo said the event would be a chance for community leaders to help teenagers figure out their future.

"A lot of our young people don't even know what they want to do," he said.

"For example, to put into context, a lot of our young people in school will pass their NCEA Level 1, 2 and 3, but it's actually [about] what you do with it when you leave school.

"So that's where the transition takes place."

He said it was about tapping into what young people are passionate about and putting their skills into practical, career pathways.

"Some of these kids that I have intervened with in schools at MIT ... they actually want to be able to fix bikes, mountain bikes, BMX bikes and motorbikes - so that's where the bigger picture lies," he said.

Mr Misiepo said the teenagers he has talked to so far are asking a lot of questions about it and are excited about a competition.

He said anyone can get involved.

"If you see us out here, come through and get involved ... participation is pretty much key," he said.

"For us as a community we just need to ... kōrero and bring it all together."

Out on the basketball courts, one 18 year old who has lived in Ōtara his whole life, is thrilled about the prospect of a wheelie competition.

"I reckon it would be a good experience for some of the boys ... people riding around on their bikes, they're really talented," he said.

Locations and safety management for the event are still being discussed but the community is hoping to hold the competition before June this year.