A man has appeared in court charged with the attempted murder of Killer Beez gang president Josh Masters after a shooting at a Harley Davidson store in Auckland yesterday. 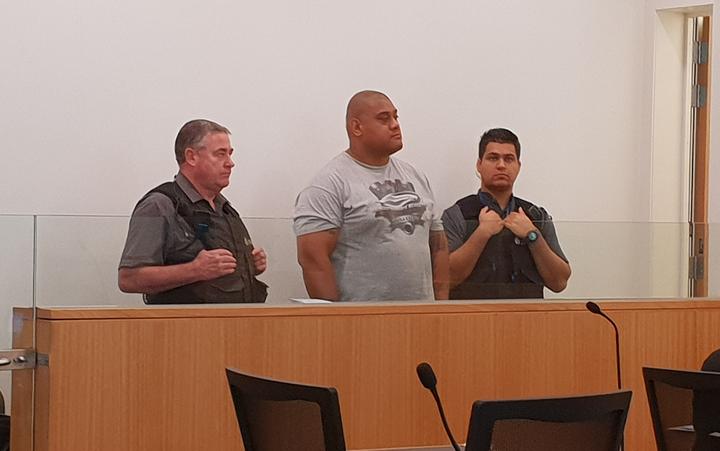 Mr Masters was shot while in the motorbike store in Mount Wellington at about 1.50pm yesterday.

The 39-year-old man surrendered himself at Manukau Police Station just after midnight.

Akustino Tae appeared in Manukau District Court this morning and will remain in custody until 15 May.

The victim remains in a critical condition in hospital.

Police had found the firearm used in the shooting and were not seeking anyone else in relation to the incident, said Detective Inspector Tofilau Fa'a Va'aelua.

Harley-Davidson Australia New Zealand said its staff were shocked at the shooting at its Auckland store.

The company said it was saddened by the incident and would cooperate with authorities.

Harley-Davidson said it does not associate with or condone gang culture.

The dealership in Mount Wellington has reopened today.