More than 50,000 people have signed a petition calling on the Immigration Minister to step in and grant residency to a Nelson firefighter and his family. 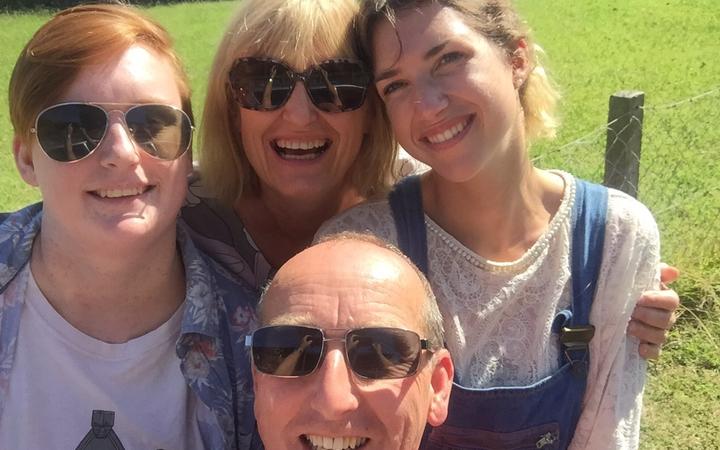 Steve Webster, his wife Gail and their then-teenagers originally emigrated from the UK in 2012 on a long-term business visa.

They bought a floristry business, but upon moving to Nelson they say they found not everything was as it seemed, and it took 18 months to get the business in order.

The business' difficulties meant they did not fully comply with the terms of their visa conditions after its three-year term, and they were not granted residency. This despite turning around the business, Mr Webster gaining employment at local car dealership soon after arrival and his community involvement volunteering for the Nelson and Stoke fire brigades.

"We do understand that the immigration department has its rules and procedures. We've done everything we can to comply with those and unfortunately we didn't meet their criteria," he said.

"Obviously it's better to have a firm immigration policy than an open-door policy but I do feel at the end of the day - I do feel hard done by."

The family was granted a temporary reprieve, but in 2017 after further visa issues they faced deportation.

They got another temporary stay, and had hoped Immigration Minister Iain Lees-Galloway would step in and allow residency.

Instead they were only granted another two year visa extension. 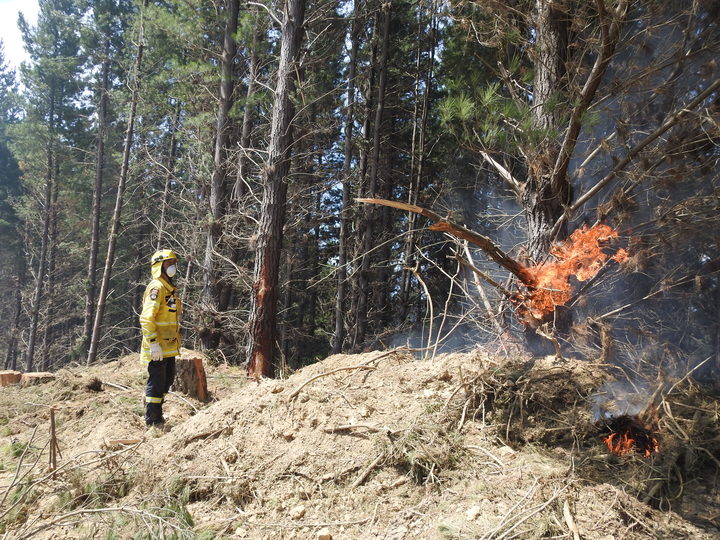 The fire in the Nelson region earlier this year. Photo: Supplied / Fire and Emergency

It has all been too much for their youngest daughter, who was now going to return to the UK.

"[The extension] doesn't offer her any future - she's still in limbo.

"She can't make plans, she can't afford to study, and so it doesn't help her," Mr Webster said.

"She's absolutely heartbroken, we're absolutely devastated. The one thing we didn't want to happen was our family get pulled apart but that's exactly what's happened by this refusal for residency."

The family understood there were rules which needed to be followed, but they were unsure what more they could have done to become New Zealanders.

Stoke Volunteer Fire Brigade life member Ken Mahon said the situation was unfair and he had started the petition as a result.

"I saw the photo of him busting his guts doing these big fires that were happening up in Nelson at the time, and it riled me up a wee bit to be quite truthful," Mr Mahon said.

"I thought 'this just isn't fair - here's a bloke busting his guts for his community out there' and Immigration New Zealand is going 'no, you haven't ticked all the boxes we are going to send you home'.

"To me it's just not the fair play we Kiwi people are normally associated with."

"I'm a bit disappointed that he has turned down the residency application, but there is the provision for an additional two years of work permits.

"I'm trying to persuade the family to hang in there because I do think they're making a positive contribution and we'll be continuing to try and get them Kiwi residency."

A spokesperson for Mr Lees-Galloway said it was inappropriate for the minister to comment on individual cases.