A youth cancer charity says it's back on track after financial trouble forced it to restructure late last year. 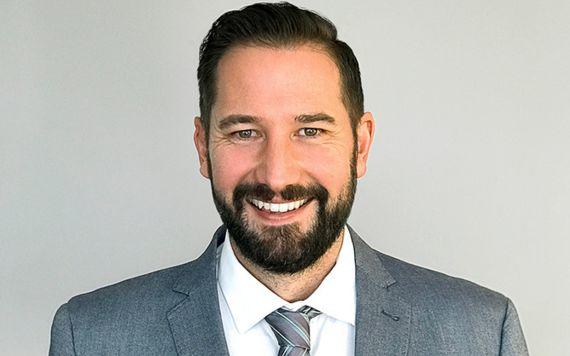 CanTeen, which provides support to young cancer sufferers, announced its troubles in December and said it had decided to restructure in order to survive.

The charity labelled it "the toughest period in its history".

But today CanTeen announced its comeback and said its new chief executive would lead the charity into a new era.

In addition, CanTeen had started up online services so people could be supported outside of normal office hours.

"So they'll be able to phone counselling and online support during hard times," Mr Laing said.

CanTeen's main goal was to be financially stable so history would not repeat itself.

"We are really committed to ensuring that the organisation is sustainable into the future, and that we are able to continue to deliver the services that the young people we work with will need and that we do that in a really strong way in partnership with them."

CanTeen was looking at a range of fundraising streams, including corporate partnerships and increased regular donors, Mr Laing said.

As part of that, the well-known bandana campaign could make a reappearance.

"That is a question that has come up a lot and that is our most recognisable campaign and so, yeah, we will be looking at what that looks like in the future and how we can utilise that."