A business owner in the Lower Hutt suburb of Naenae says he's been forced to shut up shop after the closure of a local swimming pool turned the shopping centre into a ghost town. 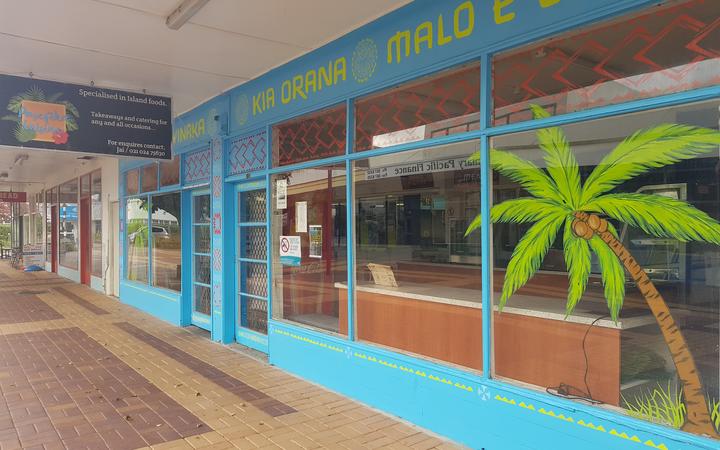 The Olympic-sized pool regularly drew in hundreds of swimmers a day but was closed earlier this month after it was found to meet less than 34 percent of the building code.

Jai has run Pasefika Cuisine, an island-food restaurant in Naenae for a year.

He said when he started out, business was good, but when the pool was partially closed in December last year foot traffic decreased.

Its total closure three weeks ago was the final nail in the coffin.

"I didn't know I was in the wrong place and I wasted all my money. It's all gone in the drain - I'm broke.

"I don't know how I will recover that. I'm struggling hard as, so I have decided I'll close this business, sell whatever I have just to pay all the bills, find a job, just to restart my life now."

He said prior to the pool closing some people were put off coming to the shops due to beggars, but now there was so few people around - the beggars had gone elsewhere.

His loyal customers wanted him to stick around, but he could not afford to.

"You're telling me to hang on, but how long can you hang on [to] a sinking ship."

He would close the restaurant this weekend.

Vincent Tamihere, a Naenae local of more than 30 years, said he had seen the closure of the supermarket, post office, bank, and community hall - but said the pool was the heart of the suburb, and it must be restored.

"The amount of energy that the pool provides for Naenae as a whole is just amazing, the businesses tend to ride and vibe off the pool."

"I'd like to see them to be able to work with a budget so that we're actually seeing that Naenae pool is a top priority." 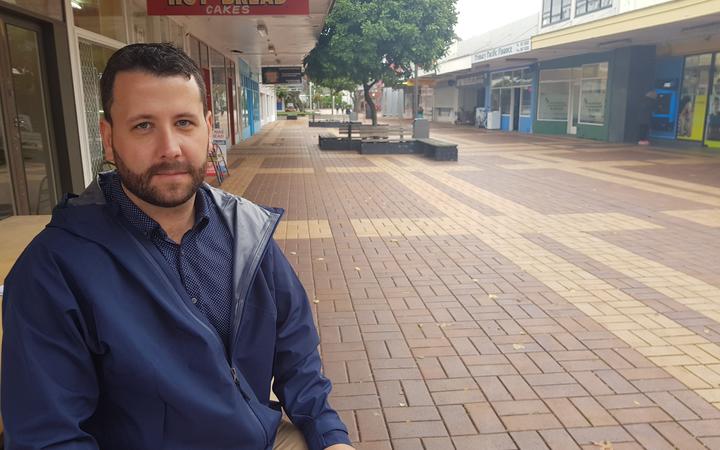 Hutt City councillor Campbell Barry's petition, which has 2500 signatures so far, calls on the council to commit funding to the pool immediately.

He said a new aquatic centre in Napier was costing around $40 million and expected Naenae's would cost about the same.

"Until you actually put the money in the budget, then there is no certainty for this community, for local businesses, for people who live here and for people who use the swimming pool right across our city because this is such a big asset.

"That's what this petition is calling on ... to make sure that commitment is made."

Council general manager for city and community services Matt Reid said the pool was a priority for the council and things were moving as quickly as possible.

He said options for the pool would be discussed in June and then go out for public consultation.

They include strengthening what was already there, knocking it down and rebuilding it or building something bigger and better - which would include the pool and a planned community hub.

Mr Reid said council staff as well as the Hutt Valley chamber of commerce were working with retailers and looking at ways more foot traffic could be directed to the shops.

"We are looking to set up the gym that was operating in Naenae Pool in some of the nearby shops.

"We are also exploring extending services, activities and opening hours of Naenae library and Naenae Clubhouse," he said.