A Hutt Valley church that has previously protested about the shortage of social housing in the city is putting its money where its mouth is and building five new homes for needy people. 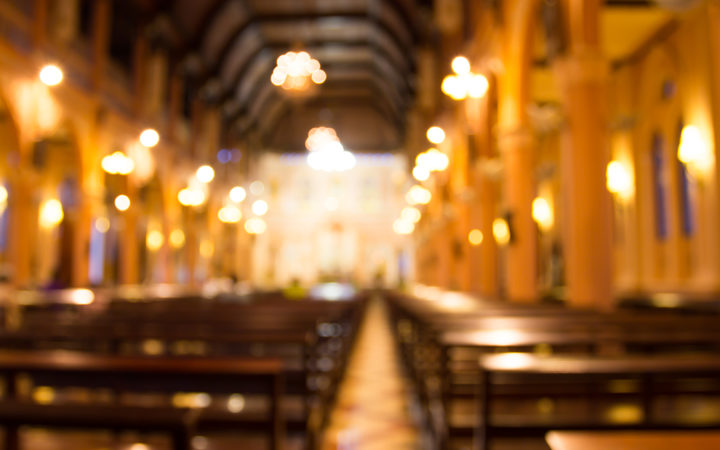 Now it has purchased property beside the church and formed the Koinonia Community Housing Trust to get the new project off the ground.

By the time it is completed there will be 5 one- and two-bedroom units on the site for those most in need of a home.

The trust's name Koinonia is a Greek word taken from the New Testament and refers to the concept of a group partnering together to create something worthwhile for the community.

One of the trustees is Wayne Kirkland, a St David's parishioner who says the church receives an average of two or three enquiries a month from people looking for housing.

He said the area's shortage of affordable homes had grown as house prices in the area had escalated.

"Landlords have wanted to sell up and so they've had tenants in their places for five or 10 years, often extended families with children going to school here.

They don't want to move areas, that's very disruptive, but suddenly they find themselves without a house, needing to look for another place - that's right from big families through to individuals who are ... being displaced."

The vicar at St David's, Martin Robinson, says the church was very concerned at the need it was seeing in the community which was not being met by government social housing providers.

He also does chaplaincy work at Rimutaka Prison and says the people he meets there simply do not have the assets to get a home when they are released, which sets them up for fresh failure.

And when you set up a crisis like that, many people go back to the old haunts ... where they might be able to surf a couch or something like that, get put up by the old gang members or whatever, so it immediately sets up a bad outcome."

The Lower Hutt Mayor, Ray Wallace is applauding the church for its community focus.

"Clearly housing is becoming a big issue in the Hutt, and certainly the shortage of housing, so this is going to make a good contribution to the housing needs, particularly for those more vulnerable in the community.

"I do think there are people out there who are willing and able to help and they will do and I think the initiative the trust has taken in moving this forward is a really positive one."

Wayne Kirkland said it hoped the new houses would become homes for those on low incomes struggling to obtain accommodation, along with newly-released prisoners, solo mums and people with disabilities.

He said, with several church members living nearby, those who moved in wouldn't be short of support.

"There's a lot that happens here on the church site during the week - a fruit and vege co-op, exercise groups, dance groups, play group, all sorts of activities for the community and they're all very much close at hand."

It was hoped the houses would be completed by July next year.

Meanwhile the church was accepting donations for the project, which will cost more than a million dollars to build.