A popular pool in Lower Hutt is closing after earthquake ocncerns were raised in an engineer's report. 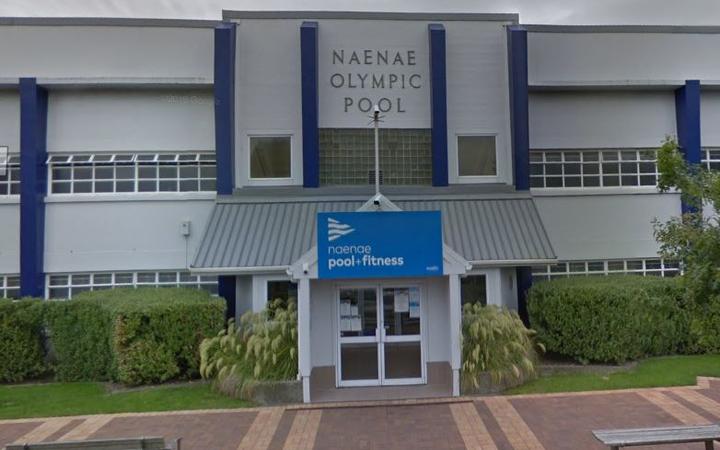 Naenae Pool is a community facility that receives up to 450,000 visits every year.

Hutt City Council made the decision on Tuesday night after a partial seismic assessment of the Naenae Olympic Pool Facility showed it reached less than 34 percent of the New Building Standard.

"We're not legally required to close the building, but given the information we've now received officers believe this is the right decision in the interests of public safety,"

Mr Wallace said the work needed to the building was likely to cost more than the upgrade originally budgeted for.

"Council will now urgently determine the next steps assessing the various options. We had budgeted for an upgrade, but given what we now know, we need to step back and look at the best way forward for community facilities in Naenae, including likely additional cost."

The original outdoor pool was built in 1956 and the main pool was covered in 1986.

A new learners' pool extension was added in 1997, with the old outside learners' and toddlers' pools replaced, and enclosed in a new timber frame building. 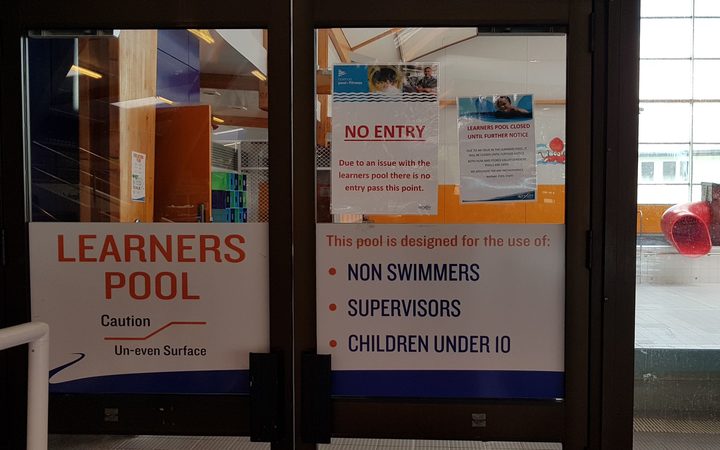 But in December last year, the learners' swimming pool closed because the Hutt City Council had received an engineering report deeming it a high earthquake risk.