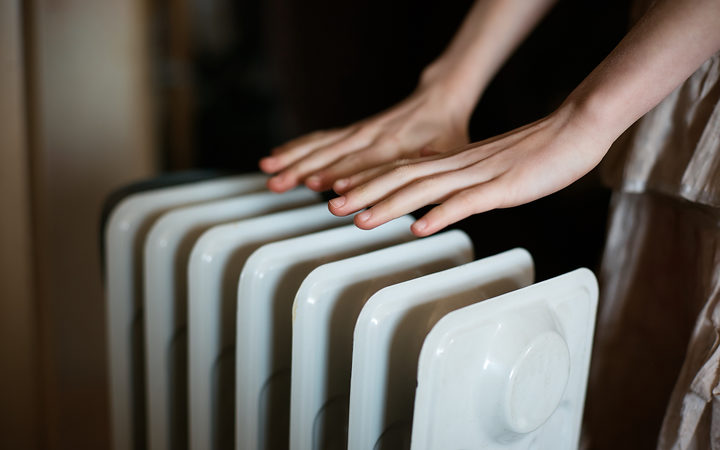 The service is called EnergyMate - a collaboration between electricity retailers, lines companies, community organisations and the government - and will be trialled across 150 families in South Auckland, Rotorua and Porirua.

"The price of power is actually relatively cheap in New Zealand compared to other countries, but we do use a heck of lot of it because of our poor quality housing, which does mean over the winter particularly people can really struggle with their power bill," Mr Burrows said.

"We've got many families in New Zealand who are struggling to pay their electricity bills and heat their homes and that's due to a number of reasons like poor quality housing, lack of insulation and single glaze windows."

The service would help families check they were on the right power plan and give them advice or tips on being energy efficient.

"There's a lot of easy things that families can do themselves in the short term that can really drive changes to their electricity bill, things like putting draught stoppers in or if you've got a second fridge, if it's old and inefficient, that can cost up to $200 a year to run and so just turning that off can make a real difference to your bill over winter," Mr Burrows said.

Some people could even save up hundreds of dollars a year if they compared their plans, he said.

Mr Burrows said another tip was to use heat pumps over an oil fin heater, and to check the hot water temperature was set at the right amount.

"People can often be nervous about using their heat pump because it puts out so much energy but it's actually incredibly cheap to use, only about 20 to 30c an hour.

"If [the water temperature is] too hot that can cost you a lot more and you actually don't need it often as hot as people have it in their homes."