A government body is poised to announce that a core of the country's energy policy will be prohibitively expensive to implement. 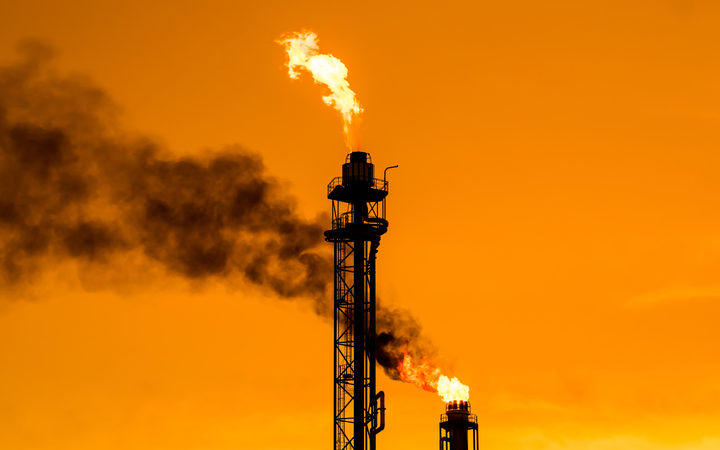 The Interim Climate Change Committee (ICCC) will make this announcement on 30 April.

But a preview of the announcement was presented to a conference on agriculture and the environment in Palmerston North last week.

It showed one aspect of government policy would push electricity prices by 39 percent for hardly any environmental gain.

At stake is a plan to transition to 100 percent renewable electricity by 2035.

This was agreed in the confidence and supply agreement between the Labour Party and the Greens after the 2017 election.

But the chairperson of the ICCC, David Prentice, told the Palmerston North conference the cost of the final stages of that proposal would be exorbitant.

"The emissions abatement cost of getting the last one percent of renewable electricity is prohibitively expensive ... at a cost of over $1200 per tonne of Co2 or equivalent."

He said the reason for pushing up electricity prices would be the cost of what he called the "overbuild" - a the need to have far more power stations available for a crisis.

Electricity experts have long produced several scenarios to illustrate this. One would be a need for wind turbines in remote corners of New Zealand, straining to catch the lightest of breezes. Alternatively, it could be solar panels residential roofs.

The ICCC will tell the government at the end of this month that moving to 100 percent renewable energy will be an extravagant move.