Power company Mercury has announced it would spend $256 million to erect 33 wind turbines in Turitea. 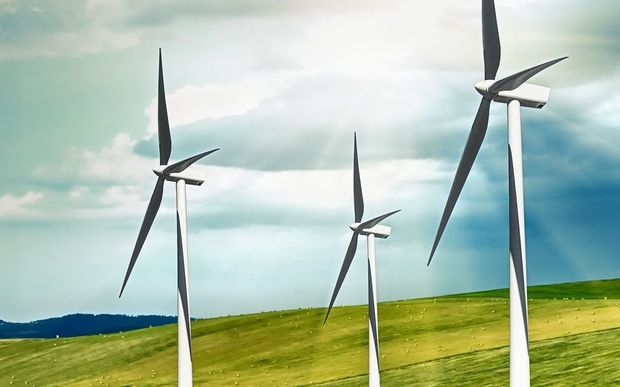 The wind farm would be the country's third largest and would generate 470 gigawatt hours a year on average, enough to power 210,000 electric cars.

The project would be funded by existing debt and construction would begin in August.

Chief executive Fraser Whineray said the wind farm was 15 years in the making and would contribute to regional economic growth.

"The Turitea wind farm will contribute to New Zealand's sustainable, low emissions future, as well as to our country's energy freedom by making more renewable, Kiwi-made electricity available for homes, businesses and vehicles around the country."

Mr Whineray said it had consent to build up to 60 turbines on the site and another 53 wind turbines on a site nearby in Puketoi, an opportunity that would cost $750m.

"Transmission and other infrastructure from this [Turitea] project is scaled to support the development," he said.

Due to high average wind speeds and proximity to the national grid, Turitea and Puketoi are regarded as good sites for wind farms in New Zealand.

Mercury is contracting a local subsidiary of Danish wind turbine supplier Vestas Wind Systems to construct and maintain the turbines.