The trucking industry wants changes to the government's road safety strategy to make sure road crashes are thoroughly investigated. 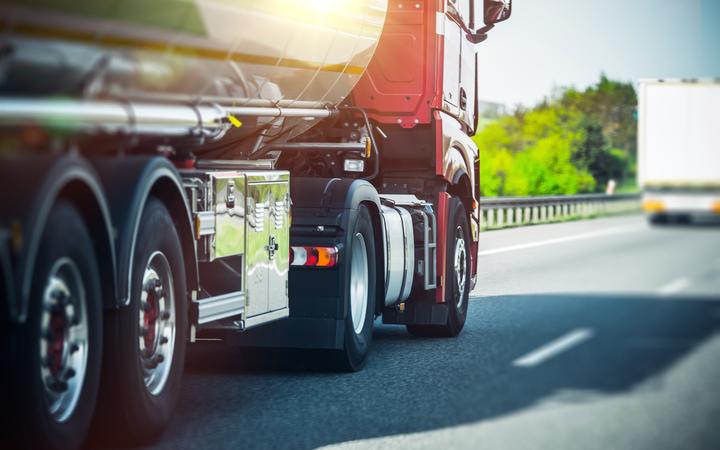 The Ministry of Transport is currently working on a new strategy for when the current one expires next year, and part of that includes reviewing the laws around vehicles as workplaces.

First Union transport spokesperson Jared Abbott said better investigations into crashes involving trucks would shine a light on why some of the crashes were happening in the first place.

He said WorkSafe did not investigate a truck-related fatality unless the police asked them to.

"Our WorkSafe doesn't even record truck-related fatalities as workplace deaths and we think that needs to change, that would be a good first step in terms of getting WorkSafe to start to investigate the matters relating to the employment relationship or to business in general when there are truck-related fatalities, at the moment they're completely excluded off the list," he said.

"If you think about there being around 65 truck-related fatalities every year. That's essentially more than two Pike Rivers every year and WorkSafe don't look at it because they don't consider them workplace fatalities when essentially they are they're happening during people's paid work time and the reason why they're on the road is because they're doing a job."

WorkSafe regulates the Health and Safety at Work Act, which states business vehicles are a workplace.

However, if a vehicle crashes on the road, police are the lead agency in charge of investigating and can chose whether or not to notify WorkSafe. 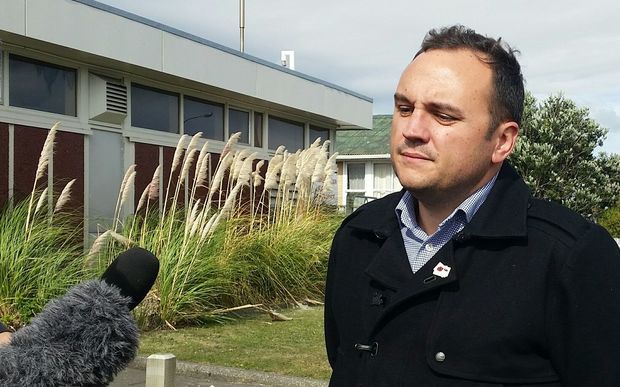 "Legislation allows for [investigation] but there's a very high bar to meet and of course, the regulators have to make a choice about where they spend their resources and where they investigate.

"And if you have limited resources or you're not stepping up, perhaps where you should, obviously the legislation is not being used to its full force."

He said the law could be applied better.

"There are ways that process could be simplified because at the moment it is very resource intensive. The evidential trail that's required to mount a case is very high. And of course the CVST [Commercial Vehicle Safety Team] are not particularly well-resourced."

Mr Leggett said if the CVST was better resourced, the question would be who pays?

"We will be interested in that discussion, we don't have any firm signals yet about what's going to happen but if you look at the very significant amount of Road User Charges that are paid by the trucking industry we would want to see that massive contribution meet any additional costs that are required."

"The industry pays more than its fair share toward the roading network."

The Ministry of Transport is consulting with a wide range of groups including The Road Transport Forum and First Union as it develops its new roading strategy.

The ministry was also working with the University of Otago which was researching work-related road deaths over a 40-year period.

Lead researcher Rebbecca Lilley said early indications were that a quarter of road deaths were work-related.

She said the findings, which were based on closed coronial records from 1974-2014 and were due to be published later this year, would give policy-makers a better idea of what role work was playing in the national road toll.

"Current priorities and strategies for road safety in New Zealand are established without a good understanding of those motor vehicle traffic crashes that involve work.

"So identification of these deaths have been historically limited by official data sources that lack data on purpose of journey for both the fatality and other involved vehicles."

Ministry of Transport manager of mobility and safety Brent Johnston said discussions had shown the area had room for improvement but it was too early to say what that might look like.

"We're considering options and the need for strengthening regulation to support best practice work-related driving. There's obviously the potential that that could involve legislation change, but no decisions have been taken."

"What we are exploring at the moment is opportunities to strengthen the connections between road safety as we typical understand it and workplace health and safety as part of a new road safety strategy for New Zealand."

The road safety strategy would go out for consultation in June.