More examples of the NZ Transport Agency's (NZTA) failures in regulating road safety are coming to light, even as the government is forced to step in. 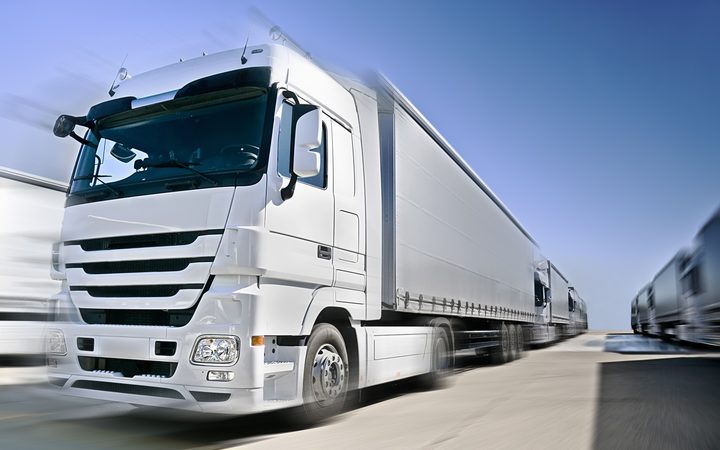 Certificates were issued for heavy vehicles like trucks and buses. Photo: 123RF

The agency's bosses admitted yesterday that files about safety failings had been sitting "gathering dust" for years while lip service was paid to enforcement action against bad operators, both certifiers, including garages that inspect trucks for certificates of fitness, and licence holders, such as truck and bus operators.

RNZ has been told of a disturbing example of this involving the brakes on public buses and trucks, and one of the 12,000 vehicle inspectors nation-wide.

Sources said the machine used by this inspector for testing brakes on heavy vehicles broke down early last year.

The agency's rules, which inspectors must follow, state you are only allowed to use a secondary form of testing for three days, then you must stop until you get your proper machine working.

But this machine was out of action for 18 months, up until quite recently.

Yet the inspector kept on issuing certificates of fitness, for the likes of school buses, big trucks and rentals, RNZ has been told.

The Transport Agency was alerted - in fact, its own rules say any use of secondary brake testing must be reported to it separately.

It is understood the agency checked up on the inspection site more than a year after the roller brake machine broke, knew it had not been fixed, but still did nothing.

The agency's own rules state that: "Heavy vehicle braking has been identified as a significant factor in heavy vehicle accidents."

Industry sources say this is just one example of why there was intense frustration at the agency's not enforcing crucial safety rules in a consistent way.

Yesterday, NZTA chief executive Fergus Gammie told a media conference that enforcement had been seen as a "last resort" - but that was now going to change.

He told RNZ he would not be stepping down but instead staying to help fix the problems, though he added he took responsibility for the failings.

The agency said it did not know of any serious crashes as a result of the slack approach, but at the same time the government said it was clear unsafe vehicles had been on the road because of it.

RNZ's investigations have so far focused on the certification of trucks. The agency is boosting staff in this area, aiming to have half a dozen monitoring the 170 certifiers.

The brake machine problem, however, occurred on the vehicle inspection side, as opposed to certification, and in that area the agency has just 25 staff to review, monitor and help train 12,000 inspectors.

It is now looking to hire 17 more staff for this.

Sources told RNZ one good thing was that companies wanting to become inspectors now had to go through more rigourous checks.

However, once they were authorised, agency audits of them could be anything up to five years apart.

A third tier is also caught up in the tangle of failed self-regulation - these are the 45,000 transport licence holders, such as bus and truck companies.

The government has once again asked lawyers Meredith Connell to lead the way with a review to gauge the full extent of the poor regulating by the agency across all three tiers.