Consent has been granted for a controversial extension of Auckland's Queens Wharf to allow huge cruise ships to berth there. 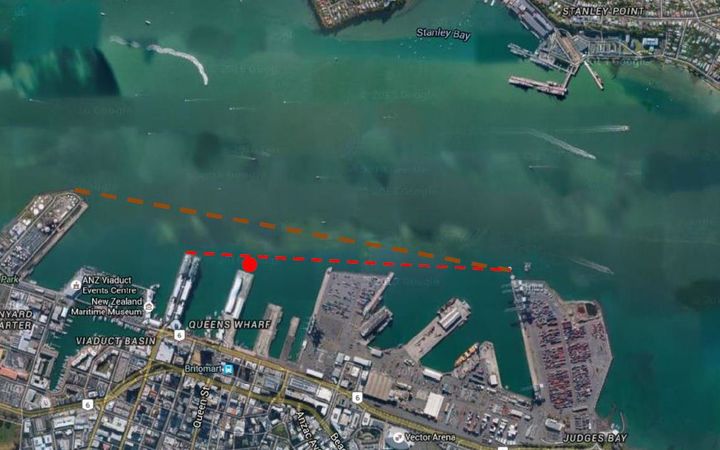 The location of the proposed mooring dolphin within the Auckland CBD waterfront area. Photo: Supplied

In its decision, released this afternoon, Auckland Council says that although the upgrade will have a "range of adverse effects on the environment, both during construction and operation", these can be managed to an "acceptable" level.

The development will see a 90m-long concrete extension, called a dolphin structure, built into the Waitematā Harbour.

The decision states the upgrade would enable the cruise industry to grow and accommodate the increasing number of cruise ships, over 350m in length, visiting Auckland.

There is an appeal period on the decision until 15 May. 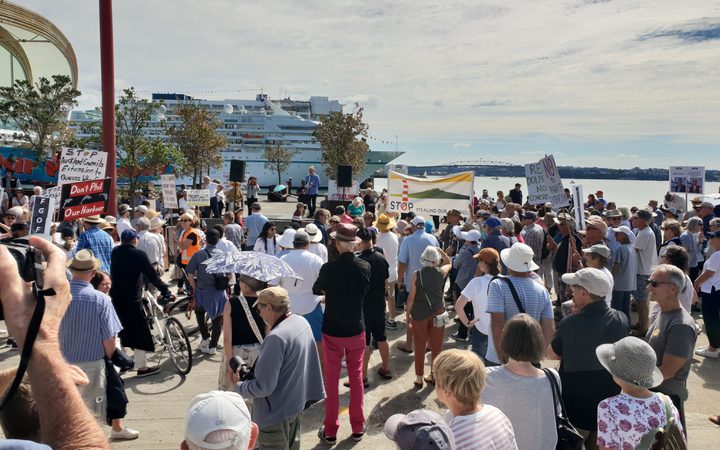