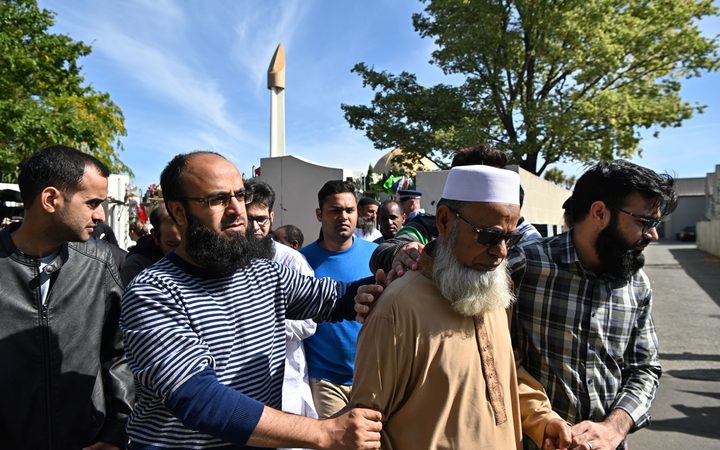 Members of the Muslim community leave the Al Noor Mosque in Christchurch, after it was opened to members of the public. Photo: AFP

Immigration New Zealand has created a special visa category for those directly impacted by the shootings at Al Noor Mosque and Linwood mosque, as well as their families.

The government says the Christchurch Response 2019 category has been created to realise the impact of the tragedy and to give people currently on temporary and resident visas some certainty.

Applications can be made from tomorrow by anyone who was present at either mosque during the attacks and their immediate families.

Immigration NZ, on their website, state they will confirm those present at the mosque attacks by checking police records.

The exceptions to the visa are if the applicant was a police first responder or emergency worker, in the country as a tourist, or was only visiting for a short time.

A spokesperson for the Muslim Association of Canterbury, Jamaal Green, said this is a generous gesture and it speaks to the government's response to this attack.

"When your ordinary situation and expectations have been shattered, you have a whole load of uncertainties.

"In removing that and in offering this, it stabilises it and takes away some of those issues that will concern many people".

Mr Green said this will particularly help ease the burden for grieving widows who lost the main breadwinner of the family in the terror attack. 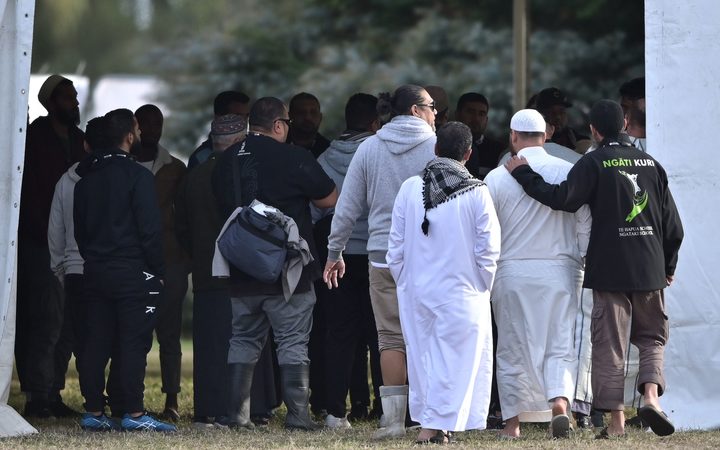 People gather at the cemetery as funerals for victims of the mosque attack are due to take place. Photo: AFP