The art of collecting is being celebrated in New Plymouth, as the city's Puke Ariki museum marks the centenary of its collection. 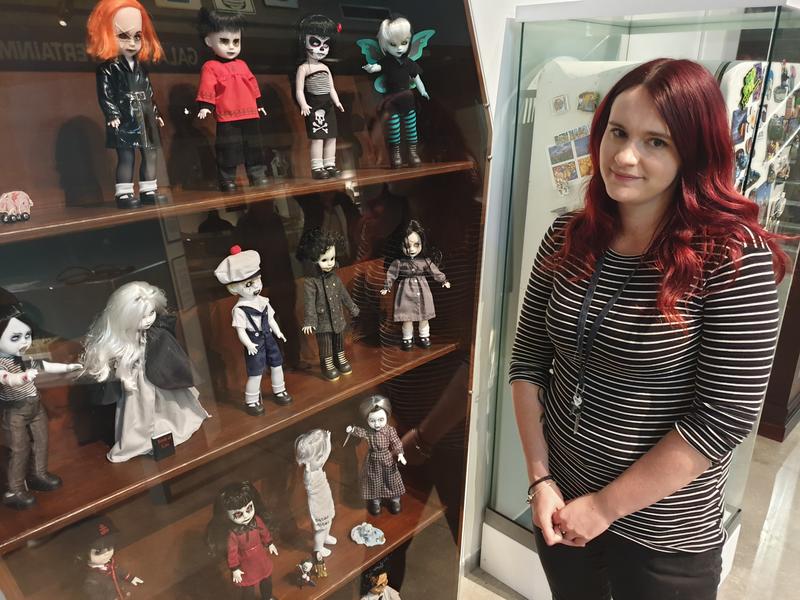 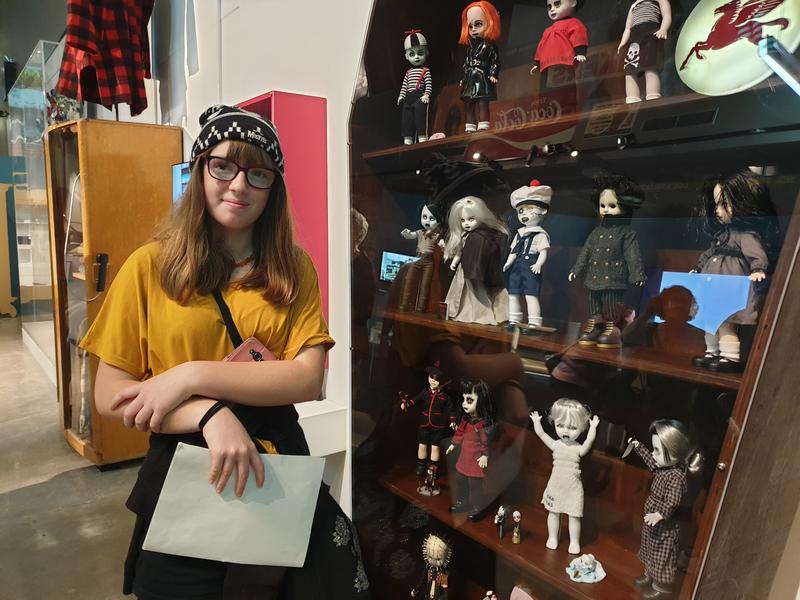 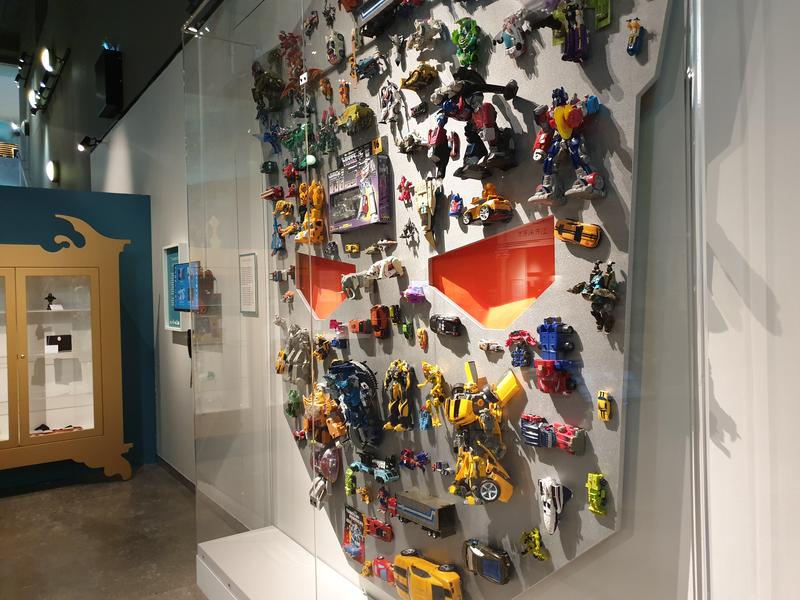 A small sample of the Transformers collection which numbers more than 450 pieces. Photo: RNZ / Robin Martin 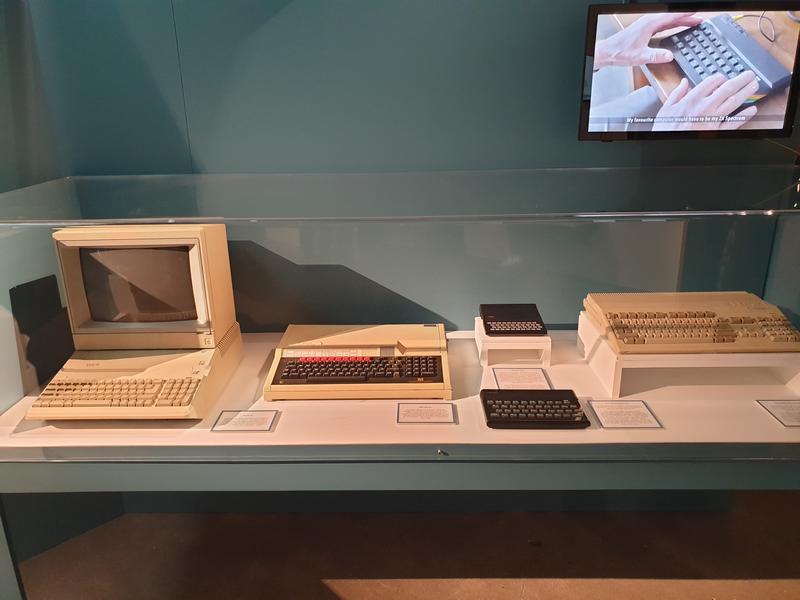 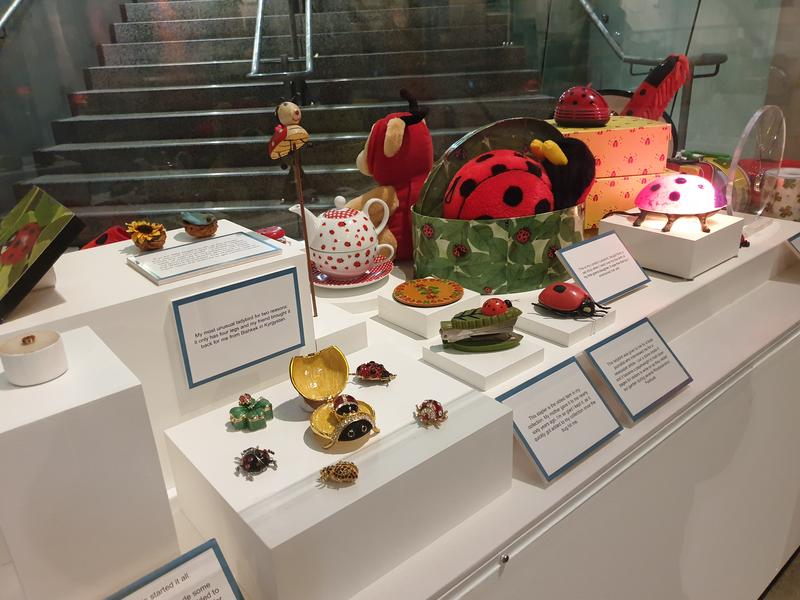 A ladybug inspired collection was popular with many museum visitors. RNZ / Robin Martin 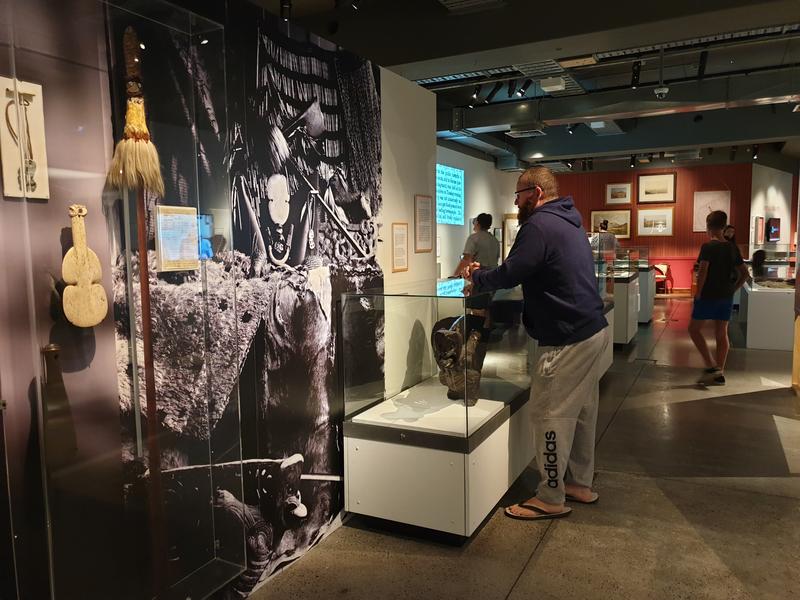 H K Skinner's collection of taonga Maori was gifted on the proviso a museum was built to house it. RNZ / Robin Martin 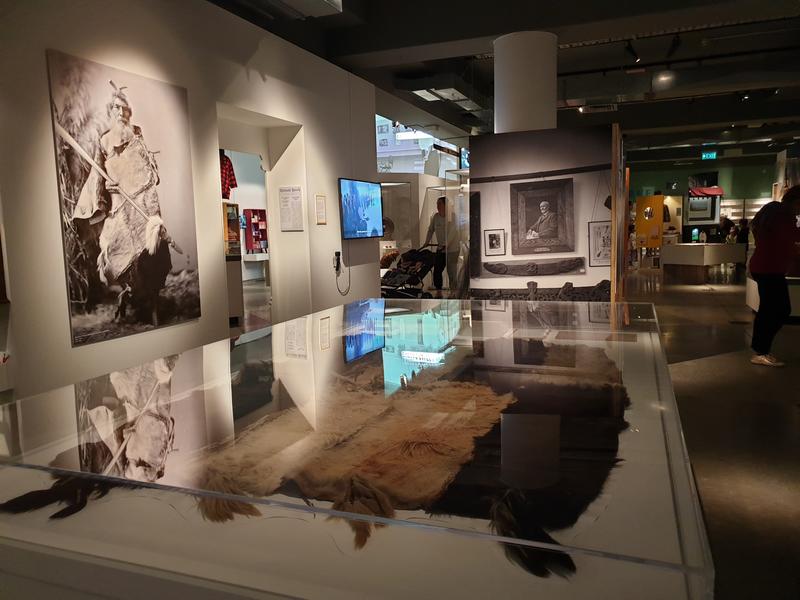 A huruhuru kurī or dogskin cloak is one of the more curious items in H K Skinner's collection. RNZ / Robin Martin 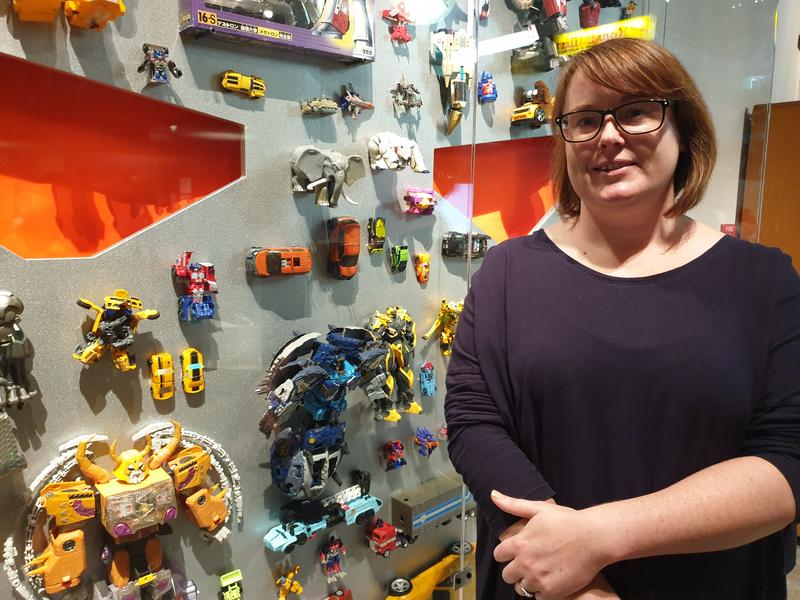 Curator Chanelle Carrick says the Transformers collection has been popular with the public. RNZ / Robin Martin 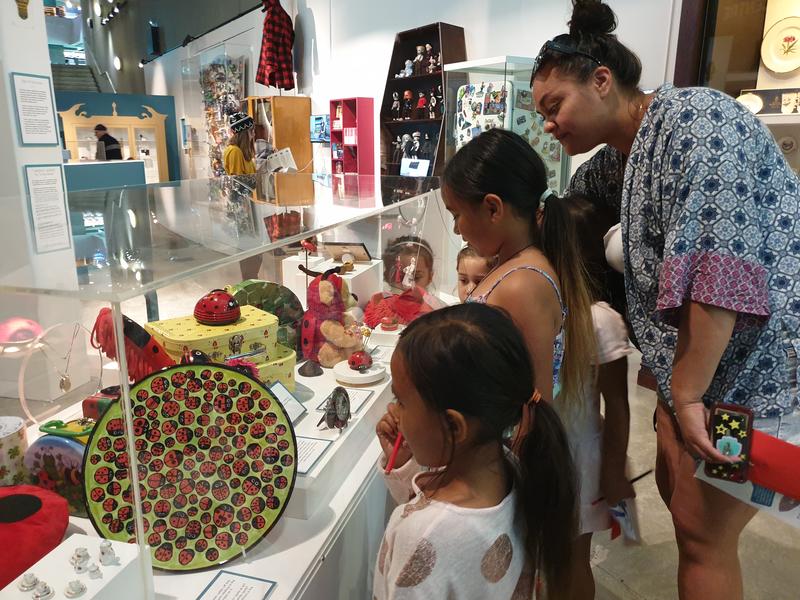 Ngaoma Tamatea and whānau were fans of the Ladybug collection. RNZ / Robin Martin

Inspired by the museum's founding father and avid collector William Henry Skinner, a new exhibition Whare Kahurangi - or house of treasured possessions - has opened featuring collections of taonga Māori through to Transformer toys and even obsolete but still functioning computer technology.

Whare Kahurangi curator Chanelle Carrick said the museum's beginnings were largely due to the generosity of W. H. Skinner.

"Skinner was a surveyor so he had a lot of opportunity to get to know and spend time with Māori communities all through Taranaki.

"So he developed a collection of taonga Māori that is incredibly significant and he donated that collection to the city of New Plymouth on the condition that they build a museum to house it, so he really was the catalyst behind the establishment of the Taranaki Museum."

"He wrote diary entries about his collections. He noted where he purchased things or who gifted them to him, who had owned them in the past and where he found things if he found them directly.

"And that's really important for us today as a museum because it helps us trace the providence of those objects and helps reconnect them with tangata whenua because of course the way we thing about taonga today is very different to the way Skinner and his contemporaries thought about it."

Ms Carrick said working with Mr Skinner's material - which included a rare huruhuru kurī or dogskin cloak - got her thinking about collections in general and why people collect in the first place.

The call was put out and about a third of the collections featured in Whare Kahurangi were from members of the public.

One of Ms Carrick's favourites was a collection of Swandris.

"The collector has I think maybe about 100 Swandris and he's just collected them over the years and he finds them in op-shops or people give them to him.

"It's not really the kind of thing that you'd normally think that someone would collect, but it's actually really fascinating because when you get into the history of them they're all really beautifully tailored, they all have different fits, different shapes, different colours and they're a lot more unique I think than people realise."

"They're a series of 10-inch horror-related figures sort of cute-creepy. I started collecting them when I was 15 when my dad bought me one from the Atomic bookstore in Wellington and then I just fell in love with them and I've been collecting them ever since."

Each of them has a unique back story, she said.

"My first doll, he got locked in a trunk and so that's how he passed because he was a ventriloquist. The clown, she was murdered by another clown and painted in his image and now they go out.

"Thump over here. His story is that he is things that go bump in the night so he's the embodiment of all spooky things in the night."

Now 28, Ms Franklin said the dolls still fascinate her and she has a new one coming in the mail.

Museum visitor Eloise Finer is a fan of the dolls.

"Like just how cute they are but the stories behind them. How each of them is a different story and they're all creepy but yet they're cute. It's cool, I like it." Ngaoma Tamatea and the four children she had in tow had a different take on cute.

"It think it's the ladybug one. It's the one that drew our attention pretty much. The little cutesy set, there's so many cute things in there."

Helen Lornie meanwhile was just taken aback by what people would choose to keep.

"It's just amazing what people do collect. The dolls, I've never seen those particular dolls before. They're pretty creepy. Love the ladybirds, but you know you can collect anything. It just makes you realise anything goes."

Whare Kahurangi runs at the Puke Ariki Museum until 6 October.