A man has been convicted and fined $18,000 for doing security work he was not licensed for. 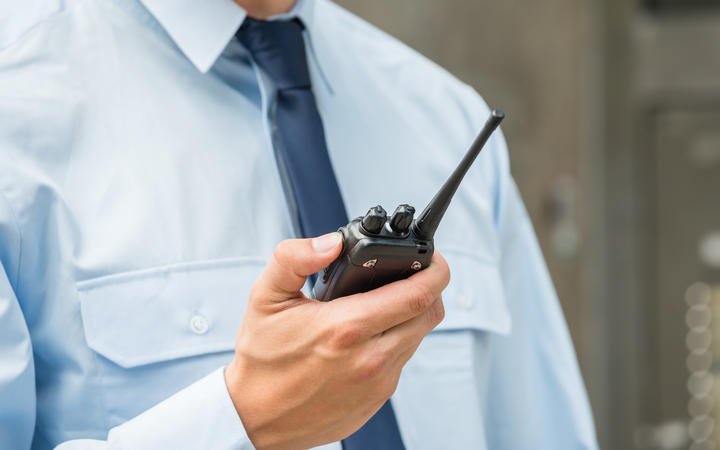 He pleaded guilty to operating security services without a licence, under the name of three businesses - Corporate Group International, Corporate Protection and Security International and HD Security Services .

The latter two were prosecuted for a similar offence in 2014.

The Department of Internal Affairs says security officers are often in positions of authority and having unlicensed cowboys in the industry puts the public at risk.