After eight years, today is the day television epic Game of Thrones begins its final season. 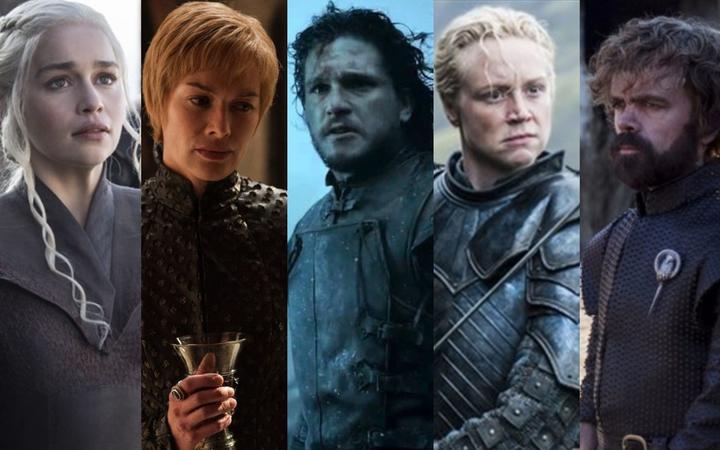 The series has broken viewer records and won 47 Emmy awards. It tells the story of the bloody struggle to win the Iron Throne in the fictional kingdom of Westeros.

The first episode of season eight will air on SoHo channel at 1pm this afternoon - the same time it airs in the United States.

The final season has been even more eagerly anticipated after fans were forced to wait for two years, with HBO saying last year the show's creators wanted extra time to develop the best final episodes possible.

The creators of the global smash television series said they knew how they would end the show five years ago and were anxious about fans' responses.

"We want people to love it; it matters a lot to us," said D.B. Weiss, who with David Benioff created the series that is based on the novels of George R.R. Martin.

"We also know that no matter what we do, even if it's the optimal version, that a certain number of people will hate the best of all possible versions," Mr Weiss told Entertainment Weekly in an interview published last week.

Weiss said he and Benioff had "known the major beats for at least five years".

Season seven, which was broadcast in 2017, saw the characters head toward a great battle over the Iron Throne while a zombie army of White Walkers, led by the undead Night King, marched south to destroy humanity.

The two executive producers said it had grown harder and harder to keep details of the plots secret. Although based on Martin's series of novels, A Song of Ice and Fire, he show had long gone beyond Martin's books.

The show will finish on 20 May.